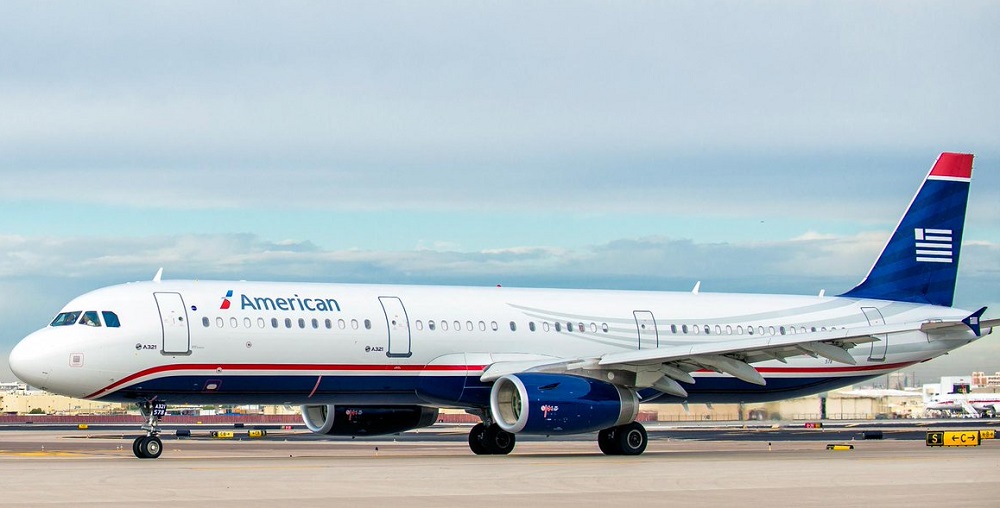 As India opened quarantine-free entry for travelers from 99 countries including the United States, American Airlines resumed flights to the country after almost a decade.

American’s New York-Delhi inaugural with 292 passengers on board landed at the Indian capital’s IGI Airport on Nov 12 night.

The route will now run daily year-round. As per the flight schedule, the 15-hour long flight will depart from Terminal 8 at JFK at 18:51 daily and arrive in New Delhi at 20:30 the next day.

The return flight would depart from New Delhi at 00:55 and arrive in New York at 7:04 the next day, all local times.

“Discovering Delhi just got easier with our direct flights from JFK! The inaugural flight takes off tonight, and, with these scenic sites, it’s easy to see why we’re excited!!” Lokesh Chauhan posted on American’s linkedIn site Saturday.

New York-Delhi flight was supposed to start October-end but was deferred by a couple of weeks for the Nov. 8 US reopening for international travelers.

Similarly, American’s Bengaluru-Seattle that was to start from Jan. 4, 2022, has been deferred by a few months to March-end as corporate travel is yet to pick up and is expected to show signs of revival by then.

The airline had last flown to India in 2012 when it terminated its Chicago-Delhi route that was launched in 2007.

“There is tremendous demand for travel between India and the US, thanks to the large diaspora and growing business ties. The pandemic has led to a preference among people to travel nonstop instead of going one-stop,” American’s MD (sales) Tom Lattig told the Times of India.

There is huge potential for expansion in India. Mumbai is one place we are looking at closely. We will see how these two routes that we have announced do and then decide.”

“Our India flights will have a feel of the country in terms of meals, inflight entertainment content, and Hindi-speaking crew. Our aircraft have onboard WiFi from Panasonic that have great oceanic coverage too,” he added.

The airline has deployed its 304-seater Boeing 777 on the Delhi route with four cabins — 216 seats in economy, 28 premium economy, 52 in business and 8 in first.

American recently entered into a codeshare agreement with IndiGo and will put its code on 29 of IndiGo’s domestic routes in India for seamless nationwide connectivity, the Times reported.

AAdvantage members will earn miles when traveling on American codeshare flights operated by IndiGo. Passengers traveling in American’s Flagship® Business cabin will have access to IndiGo partner lounges in their originating cities.

Air India and United have nonstops on several routes between India and the US. Delta suspended flights to India last March and is yet to resume them.

Meanwhile, India on Monday allowed fully vaccinated (with approved jabs) arrivals from 99 countries — including the US, UK, UAE, Qatar, France and Germany — to travel quarantine-free in the country.

The decision comes as the country allowed foreign tourists on non-charters. India had suspended tourist visas last March and resumed them from October 15 by allowing them in on charters.

Apart from a Covid negative report within 72 hours of departure to India, travelers from these 99 countries (called Category A) will also need to upload their fully vaccinated certificate on the Air Suvidha portal.