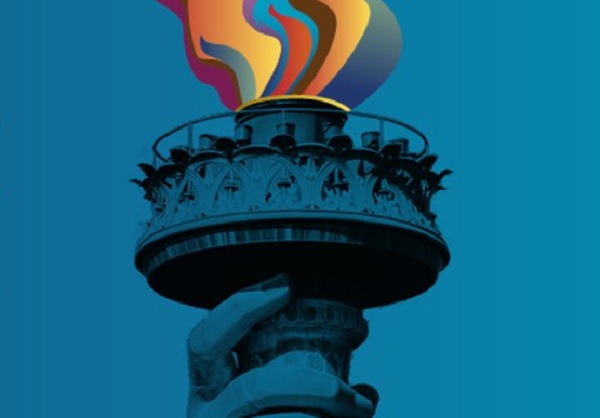 Study cites contrast in Trump, Biden policies for massive surge since his election

Immigrant population in the US hit a record 46.2 million in November 2021, the highest ever in American history, with a massive surge since Democrat Joe Biden’s election as president, according to a new study.

The overall immigrant population, both legal and illegal fell through the middle of 2020 and then rose dramatically after Biden’s victory, according to Center for Immigration Studies, a Washington think tank.

The number of foreign born people, as the immigrants are called, grew by 1.5 million in one year after declining by 1.2 million between February and September 2020, the study noted.

A comparison of October 2020, right before the election, to November 2021, shows an even greater increase of 2.2 million.

The mid 2020 decline almost certainly reflects the significant reduction in new legal and illegal immigration caused by Covid-19 restrictions on international travel, the suspension, for a time, of visa processing at American consulates overseas, the Remain in Mexico policy for asylum applicants, and Title 42 expulsions, which allowed the US government to send illegal border-crossers immediately back to Mexico, even those not from that country, according to the study.

All of these factors, as well as others, significantly slowed the pace of new arrivals into the country, it said.

“This is an indication the policies and public statements of different administrations seem to matter a great deal,” study authors Steven A. Camarota and Karen Zeigler concluded.

The massive surge of illegal immigrants at the southern border caused in part by the perception, based on his campaign promises, that President Biden would curtail immigration enforcement explains at least some of the growth in the immigrant population seen in the monthly CPS, according to the study.

The administration’s decision to suspend almost all deportations and the resulting huge decline in deportations, the ending of Remain in Mexico, the scaling back of Title 42 expulsions, and Congress’s continuing efforts to pass a bill legalizing illegal immigrants have all likely made illegal immigrants in the country feel safer and reduced out-migration, while encouraging new illegal immigration, the study suggested.

The immigrant share is on track to surpass these all-time highs in the next few years based on Census Bureau. projections, it said. Nothing this assumes immigration levels will remain extremely high.

The study is based on an analysis of the Census Bureau’s monthly Current Population Survey (CPS).

There were a total of 46.2 million immigrants (legal and illegal) in the US in November 2021.

This is the largest number of immigrants ever recorded in any government survey or census going back to 1850.

As a share of the total US population, immigrants were 14.2 percent in November 2021 — the highest percentage in 111 years.

The immigrant share of the population has tripled since 1970 and has come close to doubling since 1990.

In just the last month — October to November 2021 — the total immigrant population increased by 470,000.

Hispanic immigrants accounted for 924,000 or 61 percent of the growth since last November.

This is an indication that illegal immigration accounts for a large share of the recent increase in immigrants.

The federal government and outside researchers have estimated that nearly three-quarters of illegal immigrants in Census Bureau data are Hispanic.