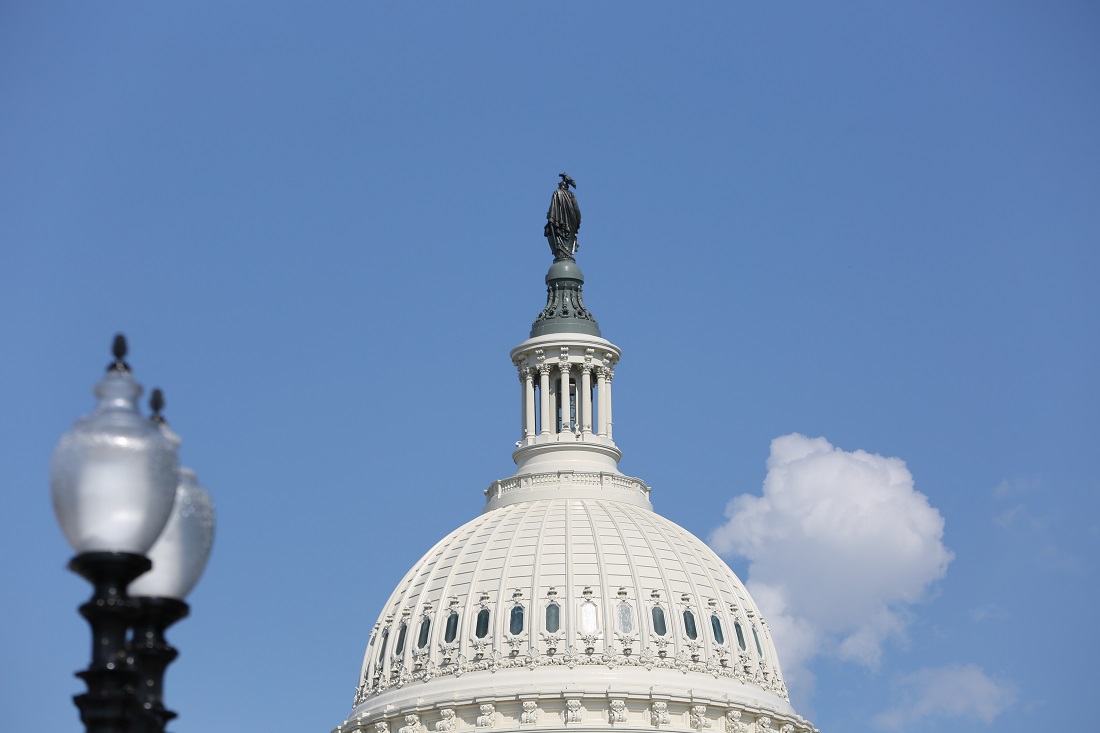 Speakers at a Congressional briefing co-sponsored by a group of 17 human rights and interfaith organizations accused Indian Prime Minister Narendra Modi of “using anti-Muslim, Islamophobic rhetoric to build his political base.”

Because of Modi’s failure to condemn and act against anti-Muslim bigotry, hate speeches by leading religious and political figures aimed at inciting violence against Muslims had proliferated in recent weeks, they said at the Jan 12 briefing in Washington, DC, according to a  press release from the Indian American Muslim Council (IAMC).

As the leader of India, Modi has an obligation to denounce speeches made at a gathering of Hindu monks in Haridwar, India, last month inciting violence against Muslims, said Dr. Gregory Stanton, President of Genocide Watch, “Yet, Narendra Modi has not spoken against it.”

Alleging that Modi had a long history of presiding over mass violence against Muslims, beginning with the Gujarat riots of 2002, Stanton accused the Indian leader of using  “anti-Muslim Islamophobic policies to build his political base” after becoming prime minister.

He cited the revocation of Jammu and Kashmir state’s autonomous status and the passage of the Citizenship Amendment Act (CAA) that excludes Muslims as examples of these policies.

“That the participants [at the Haridwar gathering] would openly urge Hindus to emulate the violence against Rohingya Muslims and boast about it in the days afterwards in the media is illustrative of the atmosphere of bigotry that pervades these groups,” said Govind Achayra, India/Kashmir Specialist with Amnesty International USA.

Calling the proposed National Register of Citizens (NRC) as a “bigoted law (that) specifically discriminates against Muslims seeking citizenship,” he said, “When you combine it with the CAA, the NRC is weaponized against Muslims in India.”

“Because of the bigotry of these laws, India stands to create the biggest statelessness crisis in the world which will create unimaginable suffering,” Achayra said. “And of course the vast majority of those affected would be Muslims.”

“The speeches made in Haridwar are an explicit call for genocide against Muslims by religious leaders who are close to the ruling party, the government,” said Sunita Viswanath, Executive Director of Hindus for Human Rights.

Also speaking at the briefing was Amina Kausar, an IT entrepreneur who was one of the many victims of Bulli Bai, an app that was designed by Hindu extremists to “auction” and harass vocal Muslim women.

“The sheer humiliation of being put up for ‘sale,’ and called a ‘Bulli Bai,’ a vulgar slang phrase implying a woman is a prostitute, is hard to describe in words,” she said.

These online abusers are not fringe elements, Kauser said alleging many of them are backed by Modi. She urged “US government to take note of the systemic violence that Indian Muslim women are subjected to.”