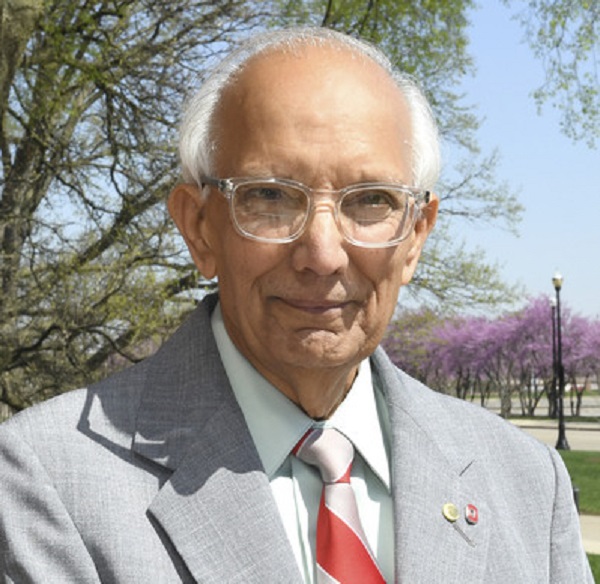 Biden’s intent to appoint Lal, a Distinguished University Professor of Soil Science and Director of the CFAES Rattan Lal Center for Carbon Management and Sequestration at The Ohio State University (OSU), in a key role was announced by the White House on Jan 14.

Dr. Lal, 77, is also Adjunct Professor of the University of Iceland and of the Indian Agricultural Research Institute, as well as a Visiting Professor at Pontifical Catholic University, according to his White House profile.

He is widely recognized as a pioneer in soil-centric agricultural management to improve food security globally and develop climate-resilient agriculture through soil carbon management and sequestration, sustainable management of soils, and soil health.

He is Chair in Soil Science and Goodwill Ambassador for Sustainable Development Issues of the Inter-American Institute for Cooperation on Agriculture.

Dr. Lal has received several awards for his work, including the 2020 World Food Prize for developing and mainstreaming a soil-centric approach to increasing food production that conserves natural resources and mitigates climate change.

“His pioneering research on the restoration of soil health in Africa, Asia and Latin America led to revelations that impacted agricultural yields, natural resource conservation and climate change mitigation,” according to World Food Prize Foundation.

“From his humble beginnings as a refugee growing up on a small subsistence farm in India, Lal’s determination to learn and succeed in school propelled him to become one of the world’s foremost soil scientists,” the Foundation stated in June 2020.

Over his career spanning more than five decades and four continents, Dr. Lal has promoted innovative soil-saving techniques benefiting the livelihoods of more than 500 million smallholder farmers, improving the food and nutritional security of more than two billion people and saving hundreds of millions of hectares of natural tropical ecosystems, WFP said.

Dr. Lal began his research career at the International Institute of Tropical Agriculture in Nigeria, developing soil health restoration projects across Asia, Africa and Latin America. In 1987, he returned to his alma mater, OSU, where his research showed how atmospheric carbon can be sequestered in soils.

Read: President Biden Names Rattan Lal as Member of the Board for International Food and Agricultural Development (January 15, 2022)

This breakthrough research led to soils being seen as not only the foundation for increasing the quality and quantity of food and preserving natural ecosystems, but an important part of mitigating climate change, as well.

Three separate United Nations Climate Change Conferences adopted his strategy of restoring soil health as a means to sequestering carbon. In 2007, he was among those recognized with a Nobel Peace Prize Certificate for his contributions to the Intergovernmental Panel on Climate Change (IPCC) reports, when the IPCC was named co-recipient of the Nobel Prize.