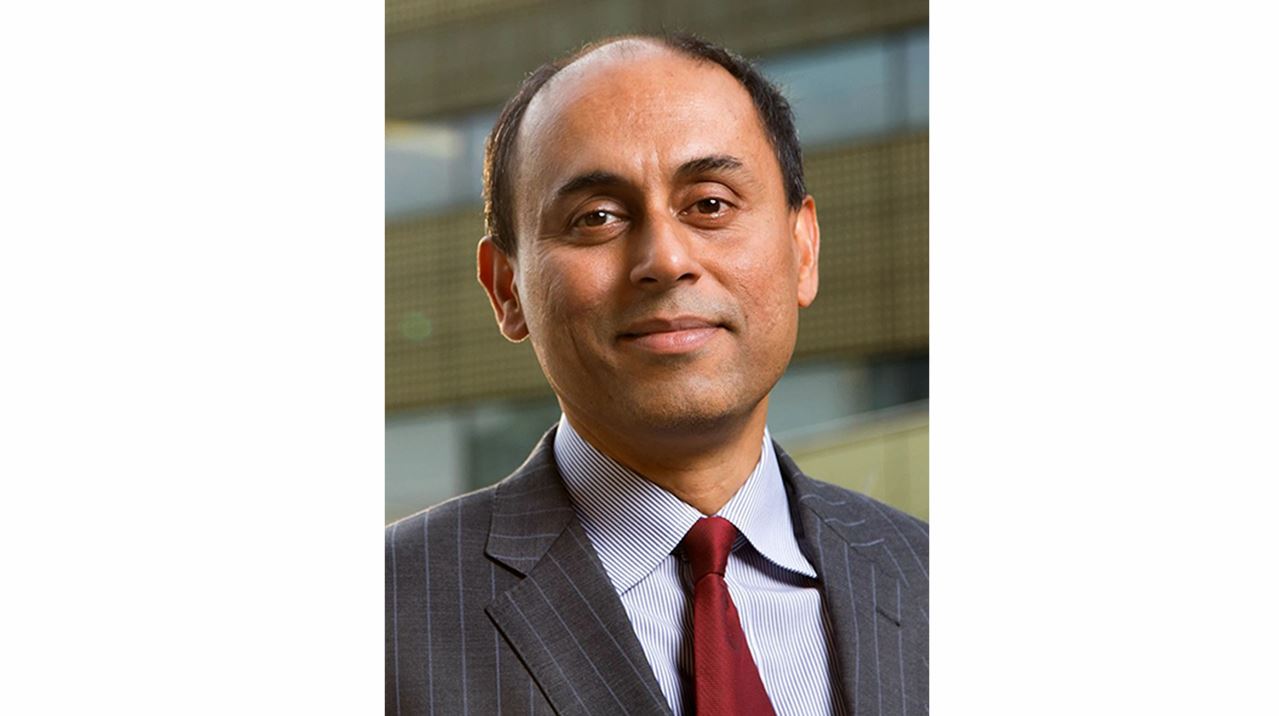 Soumitra Dutta, a Distinguished Alumnus of the Indian Institute of Technology, Delhi, will leave Cornell University this summer to become dean of the Saïd Business School of the University of Oxford on June 1.

“Cornell has been a wonderful experience,” Dutta said in a Jan 12 press release. “And certainly the thing that I will miss the most is the community of friends and colleagues at Cornell.”

“Soumitra has made major contributions to Cornell for nearly a decade: He helped establish the Cornell SC Johnson College of Business as one of the premier business schools in the nation and expanded the college’s programs in New York City, particularly at Cornell Tech, and internationally,” Provost Michael I. Kotlikoff said.

“His contributions and accomplishments have fundamentally advanced Cornell, and we wish him success as he takes the reins at the Saïd Business School at Oxford.”

Andrew Karolyi, dean of the SC Johnson College, said Dutta’s impact on the college will be felt for a long time.

“Soumitra brought a unique and compelling global perspective, from which we will continue to benefit,” Karolyi said. “This is a tremendous honor for Soumitra, and I have every confidence that he will excel in this new role.”

During his second two-year term as Johnson dean, Dutta was tasked by then-President Elizabeth Garrett with leading the integration of Cornell’s three business schools – Johnson, the Charles H. Dyson School of Applied Economics and Management, and the Peter and Stephanie Nolan School of Hotel Administration – into one unified college of business.

Dutta – who served as dean of the SC Johnson College until January 2018 before returning to teaching and research – cited the business college, along with helping to establish the Cornell Tech campus on Roosevelt Island, as his greatest accomplishments at Cornell.

“The Cornell Tech project was superbly exciting,” he said. “In terms of New York City, in terms of integrating with engineering and computer science, given my own background as a PhD computer scientist … doing something unique and being part of the team was absolutely magnificent.

“And then the integration of the three schools,” he said, “that probably was the most challenging but rewarding project I’ve ever undertaken.”

In addition, Dutta has worked with several governments on formulating national technology and innovation policies.

He also has served on the boards of international corporations, including Sodexo (a food services multinational), Dassault Systemes (a world leader in 3D experience systems) and ZS Associates (a global management consultancy focused on health care).

Dutta is also a member of the exclusive “Davos Circle” – participants who’ve been invited to the annual meeting of the WEF in Davos, Switzerland, for more than 10 years. In 2017, he was elected fellow of the WEF.

Dutta – who will be moving to the UK with his wife, Lourdes Casanova, a senior lecturer and the Gail and Rob Cañizares Director of the Emerging Markets Institute at Johnson – sees similarities between his achievements at Cornell and the opportunities at Oxford.

“The Saïd school is relatively young (founded in 1996) so business discipline as a whole is relatively new to Oxford,” he said. “And it’s a great chance to take something very good and move it to an even higher level of excellence, and do this while at the heart of a great world university.”

Dutta received a PhD in computer science from the University of California, Berkeley, in 1990. In 2017, he received the Distinguished Alumnus award from the Indian Institute of Technology, Delhi, where he received a BTech in 1985.