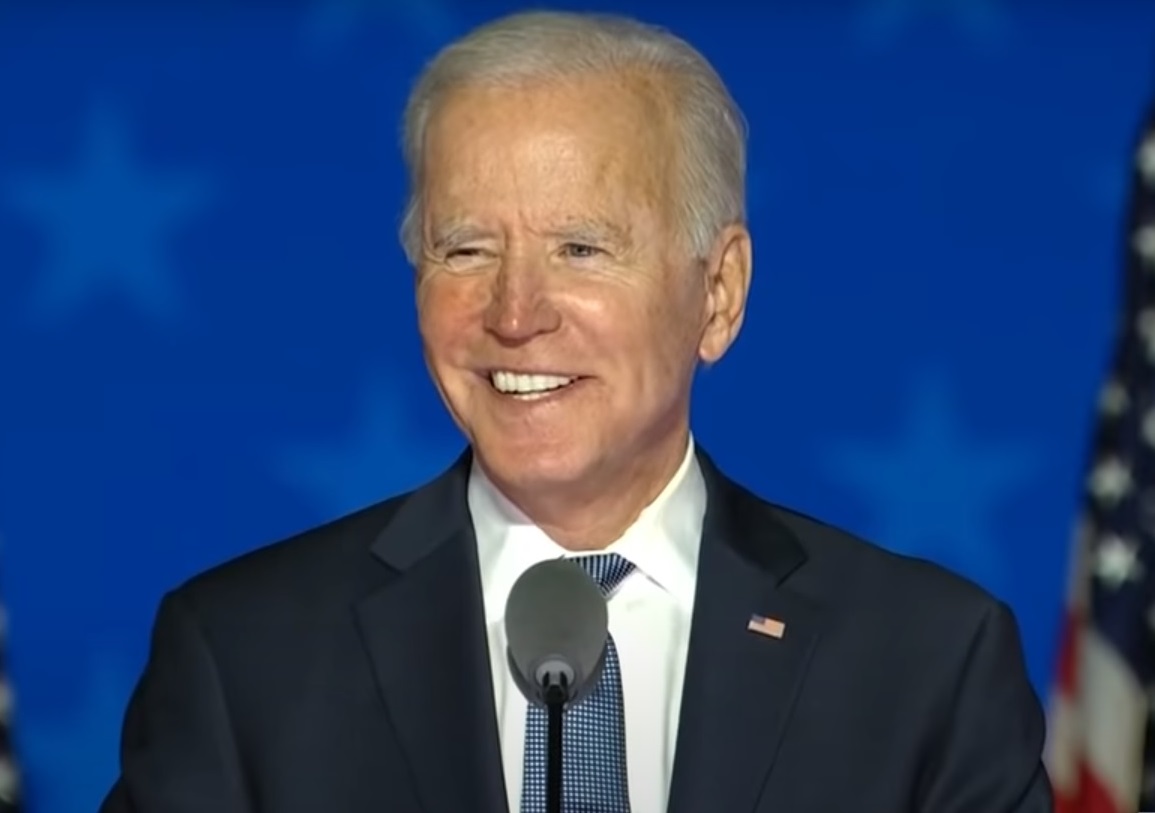 With President Joe Biden’s young supporters feeling let down on immigration, White House officials assert that “restoring order, fairness, and humanity to our immigration system” continue to be his priorities.

Many young people helped mobilize voters for Biden, even when they couldn’t vote themselves. They now feel let down by the President and the Democrats, who they feel haven’t pushed hard enough to deliver on the promises made, NPR reported.

He signed an executive order to halt construction of the southern border wall, lifted a travel ban on several predominantly Muslim countries, and unveiled a plan to put millions of undocumented immigrants on a path to citizenship, it said.

“But a year later, that legislation has gone nowhere and many of his other efforts have stalled, frustrating supporters and energizing opponents ahead of midterm elections,” NPR noted.

Democrats can’t treat young people as an ATM for votes “without feeling that they have to work for it,” Greisa Martínez Rosas, executive director of United We Dream, told NPR.

Democrats need to fight harder for legislation to protect the estimated 11 million undocumented immigrants in the country, she said.

Rosasalso pointed to key parts of Trump’s policies that Biden has kept in place, including a pandemic order allowing the US to turn away most migrants, and another requiring asylum seekers to remain in Mexico until their court dates.

“It’s easy to promise us something when we’re in the midst of a difficult and historic moment like the Trump administration,” she was quoted as saying. “But what really defines someone’s character is what they’re able to do beyond their words and actually deliver.”

The Biden administration, NPR noted, has cited the ongoing pandemic for keeping the health policy, known as Title 42, and argues the courts prevented the administration from ending the so-called Remain in Mexico policy.

NPR cited White House officials as saying they’re continuing to work on measures that would protect and provide work permits for undocumented families.

Read: Did Biden fail to live up to his promise to immigrant communities? (December 24, 2021)

He also scrapped Trump’s rule that made it harder for people receiving government benefits to obtain green cards and created a task force to help reunite families separated by the Trump administration.

“The President has made clear that restoring order, fairness, and humanity to our immigration system are priorities for this Administration,” Patel told NPR in a statement.