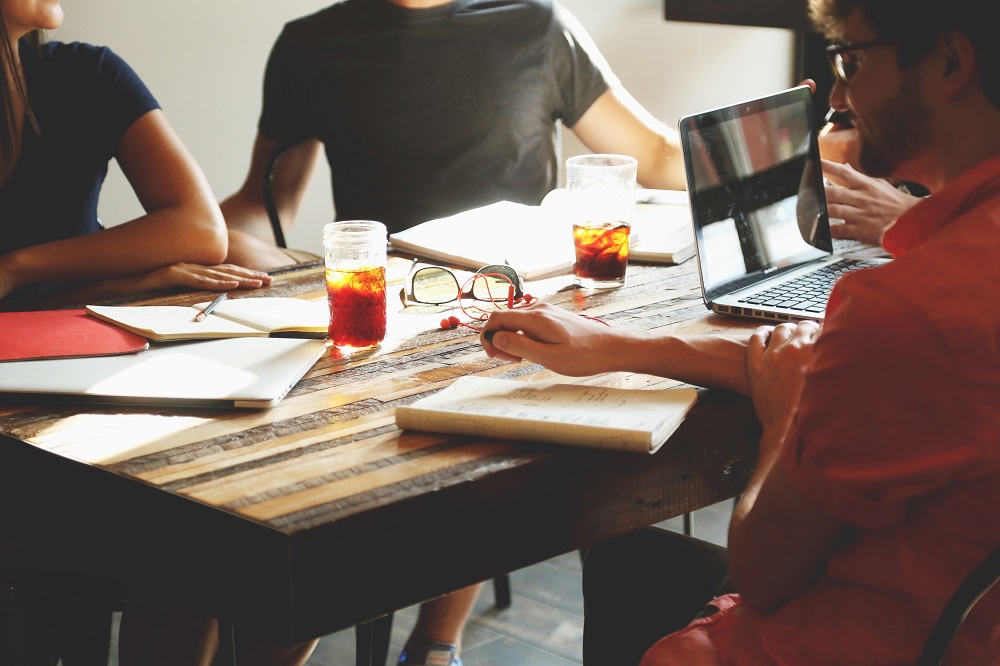 SME economies rise only where new winds of entrepreneurialism push the economic development.

Now endemic is about to open a brand-new world; new psyche enters the rotundas of the nations, new expectancy on competency in order, new measurements on real performance on rise. First time ever in the history of the world, isolating the largest number of people and for the longest time, the pandemic proved how nations of the world are at war on competency. Exposed the levels of competency and serious disconnectivity and this now prepares us for not to repeat the same and allow such behavior on the economic development fronts.

Out there, why a dangerous global war on competency brewing? Ask any group of people anywhere in the world on any topic that involves their local governments and institutions. The global populace now boldly seeks some clear answers on our current local/global challenges on our basic economic rights.

Despite all this, we have not figured out the meaning or purpose of life, but only capable of recognizing our purpose is to seek power but not to share rather use to seek and destroy others as master tactics. Our incompetency is openly visible, as our brains squeezed in shiny membrane, tik-toking at hyperactive speed, bar-coded to respond like humanoid dummies. The next reevaluation is to liberate humankind from this stage. Create original thinking and crush silence.

Robotization will replace humanization of occupation

Is management across the world now facing serious problems? Any paper that we approve or touch twice is already on the way to robotization. Any space we occupy as our own corner now taken away and anything that is visible as a four-walled office will slowly disappear as lights go dim. What is remaining, as management work, as long as it is untouched by humans, but selected as serious tasks and isolated as pure thinking material, perhaps and only, if we are capable to intelligently, triangulate with highly desired specific causes directed towards the interest of the floating enterprise we so anxiously ride and cherish. Only mental performance and special skills will advance.

The term ‘work’ as defined by the world of economists from the last century no longer justifies the definition in the limitless, timeless, virtual-gig-economy. The new terms are already on the way to describe what we do. As now, we have to decide what we wish to achieve, in reality. Titles and job-descriptions are now more for robots. The real contribution for the humankind to add now left, as proof of competency is only critical thinking of sorts. The best ever time all across the world to start an enterprise. This arena is only open to job creator mindsets to mobilize national entrepreneurialism and change the small and midsize business economy.

We have already entered a war on competency: Each player at each function expected to deliver a new superior level of mental performance, what now decides is the real productivity and justifies progressive contribution. Example: Nations across the world, wisely, find the best ex-Olympians as trainers to uplift their national teams of youthful talented athletes to strive for the gold medal and let their national anthem heard at the global stage, but they never let the local librarian or circus clowns to train.

However, economic development mandates not only top priority of economic survival but also a source of job creation. Observe any city in the hands of frontline teams already mandated to run local or national programs.  Already visible on LinkedIn, as often with no previous experiences of ever creating, building even a single small medium enterprise, or possessing job creator entrepreneurial mindsets. No further proof required, check their profiles on LinkedIn or openly visible crumbling projects and lingering lack of any economic progress.

The New Hypothesis 2022: The new hypothesis challenges any program on the small medium business development fronts unless in the right hands and right mindsets they are only damaging the national economy. Upon satisfactory research and study, create right equilibrium and bring job seeker and job creator mindsets to collaborate for desired results. As a start 50-50, balances are good targets, however, anything less than 10% active participation of the job creator mindset at any frontline mandated SME Ministry, department, agency or trade groups automatically raises red flags and is deemed ineffective and irrelevant.

SME of the world rise, only where new winds of entrepreneurialism push the economic development

Simple, India and China alone created almost 500 million new entrepreneurs in Asia alone.  Historically, the super success of America led by some 100K entrepreneurial minds of 18th century that carved the image-supremacy of entrepreneurialism to last the following centuries. What are the new secrets for the national leadership on economy to become a shining example for creating highly skilled citizens and hilly qualified right mindsets; job seekers and job creators both working together across all layers of economic development teams and departments? The proof of this crisis hides how often-such topics openly discussed and rectified. Silence only becomes the proof of lingering incompetency and visibly damaged economic conditions claims reality. Study how Expothon Worldwide is expanding the narratives and inviting the best new thinking minds to global virtual meetings. Study more on Google.

But why on economic growth, the new math for SME available across the world to prosper has not applied why the new global markets for exportability are still closed, or why new thinking on national mobilization of entrepreneurialism still not deployed. The bitter questions are if such activities are not necessarily new funding dependent but rather deployment hungry and execution starved, so what is topping?

The 2022 midterm elections in the US will be a decisive event on economic development competency, grassroots prosperity equilibrium and global positioning economies. The world changed in the last 500 days and in the next 500 days faces some 100 national elections amidst the wars of competency to tackle local economic development. The tactical battlefield is wide open and visible, the challenges arranged in formation and all needed now are the combat warriors.

Verification of mindsets is essential; here is the global fact, thoroughly check this on Google; job-seekers build great organizations, and job creators discover, define and start and build that organization in the first place. Bringing both mindsets together, still a great secret while silence on this subject is a great economic development tragedy. What is the real source of ideas, inspirations, strategies and methodology for creating entrepreneurial culture, for the Ministries of Trade and Commerce of the world, trade groups, chambers and trade associations? Observe the reluctance to open debates or create specific mandates to uplift local economic bases.  This is a new economic revolution for a new world and a new challenge on economic development competency.

Simple again, just start with debates, discussions backed by authoritative analysis and transformation programs to create and assemble right teams, proper message and national agenda designed to uplift from 1,000 to 100,000 local small medium business enterprises with growth mindset and upskill management and reskill manufacturers to advance on exportability and innovative excellence, so what is topping such efforts. The digitization has exposed nations and their teams, the globally connected populace has now pinned their own local governments to face the truth, the faster the improvement and quality to local economic development the better the local grassroots prosperity blooms and happy citizenry emerges. The rest is easy.