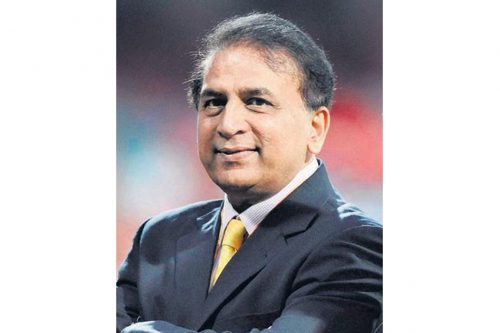 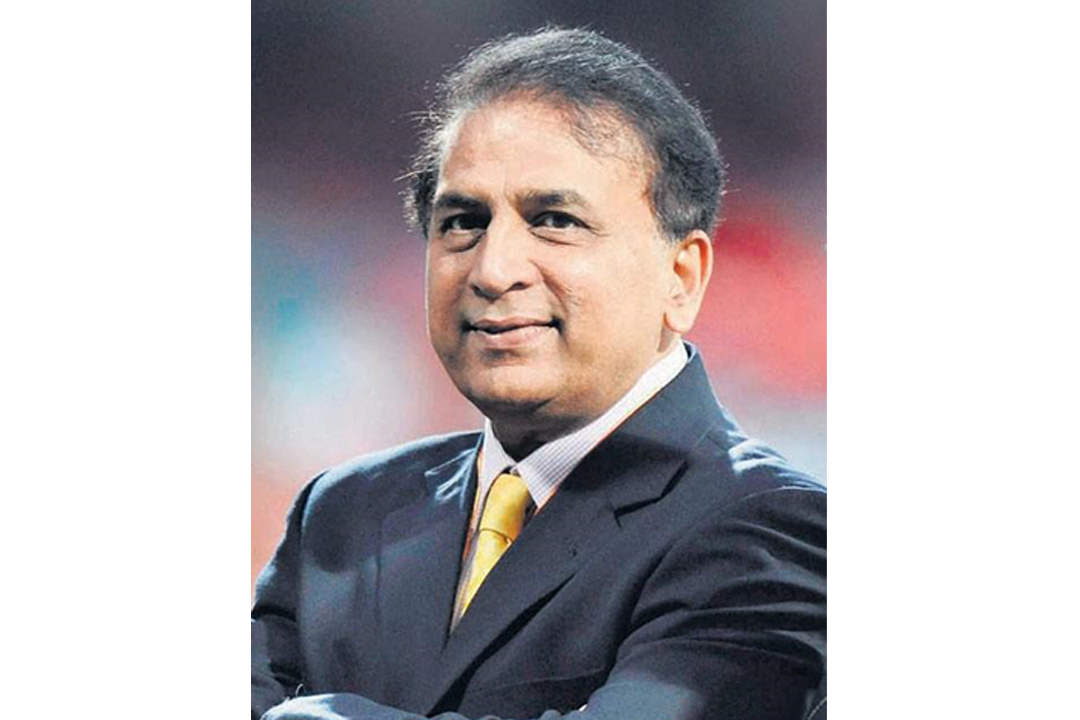 ‘Physician, heal thyself’ is the theme of June 23-26 convention in San Antonio, Texas

Indian cricket legend Sunil Gavaskar will be a keynote speaker during the 40th Annual Convention of the American Association of Physicians of Indian Origin (AAPI) in San Antonio, Texas from June 23 to 26.

“It’s a unique honor to be part of the important AAPI convention in Texas,” the Little Master as he is fondly called by fans, told AAPI members describing them as part part of the “greatest profession in the world.”

“I am looking forward to meeting you all in Texas,” said Gavaskar, who is also the chairman of Heart to Heart (H2H ) Foundation, mentioning how H2H is touching many hearts around the world, according to an AAPI release.

“Come, engage in a freewheeling conversation with the cricket legend where he will share interesting anecdotes and inspiring experiences,” said AAPI President Dr. Anupama Gotimukula urging members to register for the Convention.

“Interact with Sunil Gavaskar and tap into his wealth of wisdom on leadership, career, and life and take away insights on how to learn, lead, and live,” she said. “Each delegate can get to take away cricket bats and other memorabilia signed by Gavaskar as souvenirs of a memorable event if you sponsor a child for congenital heart surgery!”

An interactive session with the cricket legend will allow the AAPI delegates to listen to the stories of his glorious cricket days, and the stories that tug at the hearts of the audience, according to Dr. Jayesh Shah, Chair of the Convention 2022.

During a meet & greet luncheon event with Gavaskar will inspire the hearts and souls of AAPI delegates, said Dr. Ravi Kolli, President-Elect of AAPI said.

India remains the world capital for Congenital Heart Disease (CHD), with 300,000 children born with the disease each year. Without medical/surgical care, over 25% of children die before their first birthday.

The cricket legend has personally sponsored 34 surgeries to match his 34 test centuries. He is touring the United States to raise awareness and funds to support the cause.

Heart to Heart (H2H) Foundation is a non-profit organization dedicated to saving the lives of children born with CHD, by providing free pediatric cardiac surgeries in collaboration with the group of Sai Sanjeevini Hospitals in India.

Since February 2014, these hospitals have also been providing primary, secondary, and tertiary healthcare exclusively to children with CHD.

They have performed 10,000 surgeries — equal to the number of innings played by Gavaskar — free of cost. Additionally, for every test century, he has scored he has personally funded the same number of surgeries.

The 2022 convention, being held with theme of ‘Physician, heal thyself,’ amid growing signs of burnout among physicians, will offer positive remedial resources to participants as part of a first-ever Wellness Program, according to the press release,

It will offer a valuable platform for physicians and healthcare thought leaders from across the country and globally to convene and participate in the scholarly exchange of ideas on medical advances, and will help develop health policy agendas and recommend legislative priorities in the coming years, it said.