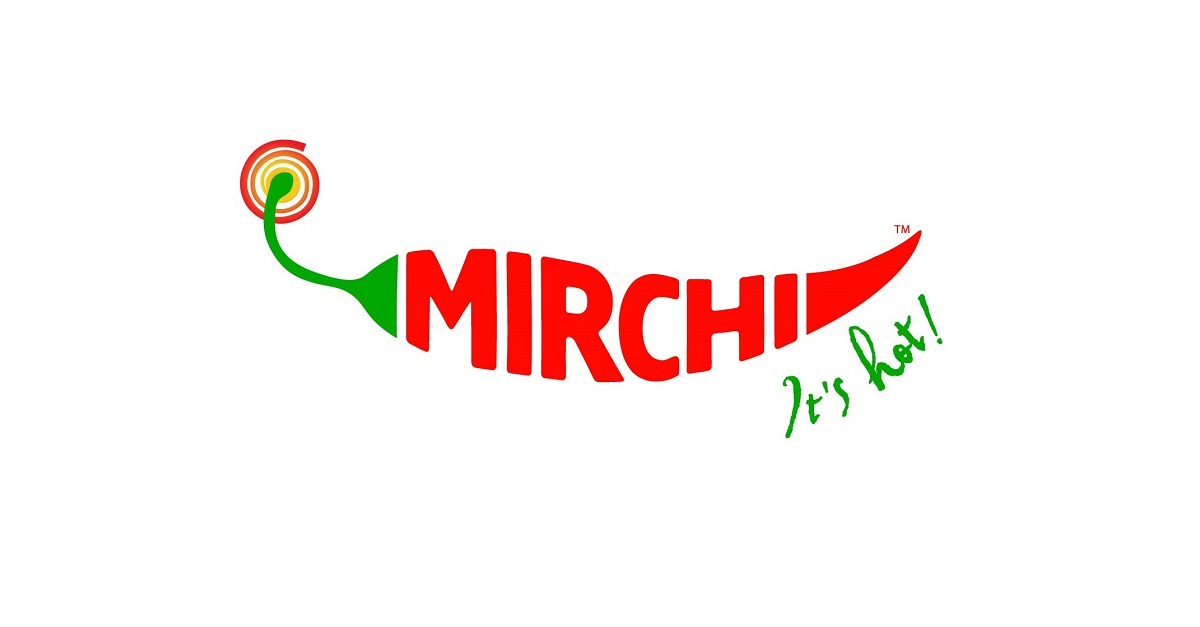 Are you missing your favorite Indian radio shows like RJ Naved’s lighthearted Murga prank calls or want to catch up on your Bollywood dose with Kareena Kapoor Khan’s ‘What Women Want’ interview series in America? Fret not, now you can listen to all this and more on your local North American time.

Those in the South Americas may get their share of Bollywood soon as the company says more countries will be added soon.

The just launched Mirchi app will be bringing 12 live FM stations from 11 cities in India including Mumbai, Delhi, Bengaluru, Kolkata, Chennai, Hyderabad, Kochi, Ahmedabad, Pune, Chandigarh, and Patna. They plan on adding a few more cities to the list shortly.

Why the app may be your best bet to catch up on Indian entertainment is because of the way it has been tailored to suit the audiences in America.

The city-wide local streams provide a convenient shortcut for the expat community living in the US as the feeds have been adjusted to mirror local day parts.

For example, a listener hailing from Mumbai, but living in San Jose, will be able to tune in at his morning time for the Mumbai morning show and so on.

Besides providing nostalgic value and entertainment, US based listeners get a feel of home via real-time to developments taking place in their home city in India in the areas of music, movies, traffic, the stock markets too.

The app also has an on-demand feature that includes hundreds of hours of curated “audio stories” across multiple genres.

Mirchi staples like like RJ Naved’s lighthearted Murga prank calls, ‘The Devdutt Patnaik’ mythology show and ‘The Bhatt Show’ hosted by Mahesh and Pooja Bhatt will all be available on the app.

So will be Kareena Kapoor Khan’s ‘What Women Want’ interview series with top Bollywood celebrities and ‘Manto’ written by the legendary Saadat Hasan Manto and voiced by top personalities like Nandita Das, Nawazuddin Siddiqui, and RJ Sayema.