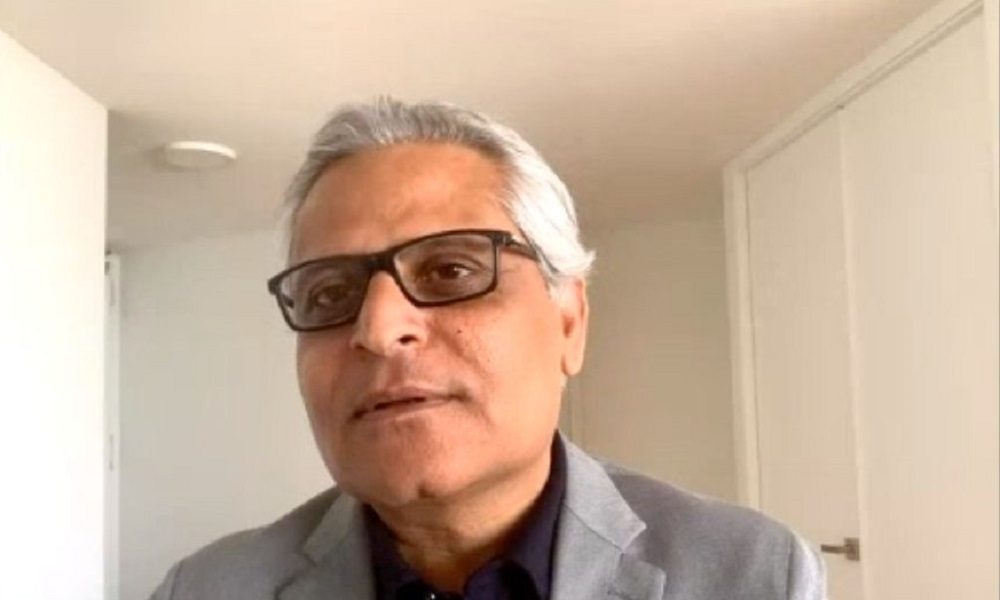 Ford has chosen India-born Kumar Galhotra to lead its global internal combustion business as it created two distinct divisions designed to compete and win against both new EV competitors and established automakers.

It will provide world-class hardware engineering and manufacturing capabilities for all of Ford, it said.

Galhotra, who joined the company in 1988, grew up in India, and has a bachelor of science in mechanical engineering from the University of Michigan.

“It’s about harnessing a century of hardware mastery to help build the future. This team will be hellbent on delivering leading quality, attacking waste in every corner of the business, maximizing cash flow and optimizing our industrial footprint.”

Ford Model e and Ford Blue will be run as distinct businesses, but also support each other – as well as the new Ford Pro business, which is dedicated to delivering a one-stop shop for commercial and government customers, the company said.

“Ford Blue’s mission is extremely ambitious,” Galhotra said. “We are going to invest in our incredible F-Series franchise, unleash the full potential of hits like Bronco and Maverick, and launch new vehicles like global Ranger pickup, Ranger Raptor and Raptor R.”

“We’ll pair these great products with a simple, connected and convenient customer experience that earns higher loyalty,” he said. “We are going to be hyper-competitive on costs and make quality a reason to choose Ford. And by doing all that, Ford Blue will be an engine of cash and profitability for the whole company.”

Prior to his new role as Ford Blue president, Galhotra was president, Americas & International Markets Group, Ford Motor Company. In this role, Galhotra was responsible for the profit and loss of its business units. He reports to Farley.

Galhotra also formerly served as president, North America, leading all aspects of Ford’s North American business, a position he was named to in 2018, according to his company profile. In that position, Galhotra was responsible for leading the North America business to new levels of operational fitness and profitability.

Previously, Galhotra was group vice president, Lincoln and chief marketing officer for Ford Motor Company, a position he was named to in 2017.

In this role, Kumar was responsible for leading the continued transformation of Lincoln as a world-class luxury brand, a role he was named to in September 2014.

He oversaw all Lincoln operations globally, including product development, marketing, sales and service and all team members supporting the brand.

He also led the company’s Marketing function and efforts to connect more closely with customers by identifying new opportunities to serve them.

His focus included shifting investments towards product categories that played to the company’s strengths, and developing more effective brand communications including digital services, mobility and autonomy.

Prior to Lincoln, Galhotra was vice president, Engineering, a position he assumed on Aug 1, 2013. In this global role, Galhotra was responsible for the engineering of all cars, trucks, SUVs and crossover vehicles for Ford and Lincoln brands.

Since joining the company in 1988, he has served in various positions in product development and product strategy. Among the assignments, he led the introduction of the Ford Ranger into South American markets in 1998.

He was the chief engineer for the Ford Escape, Mazda Tribute and Mercury Mariner in the early 2000s and was vehicle programs director for five vehicle lines in the mid-2000s. In addition, his team oversaw the development of the all-new global compact pickup truck, the Ford Ranger.

Between 2005 and 2008, he was assigned to Mazda’s headquarters in Hiroshima, where he was responsible for program management and product planning worldwide.