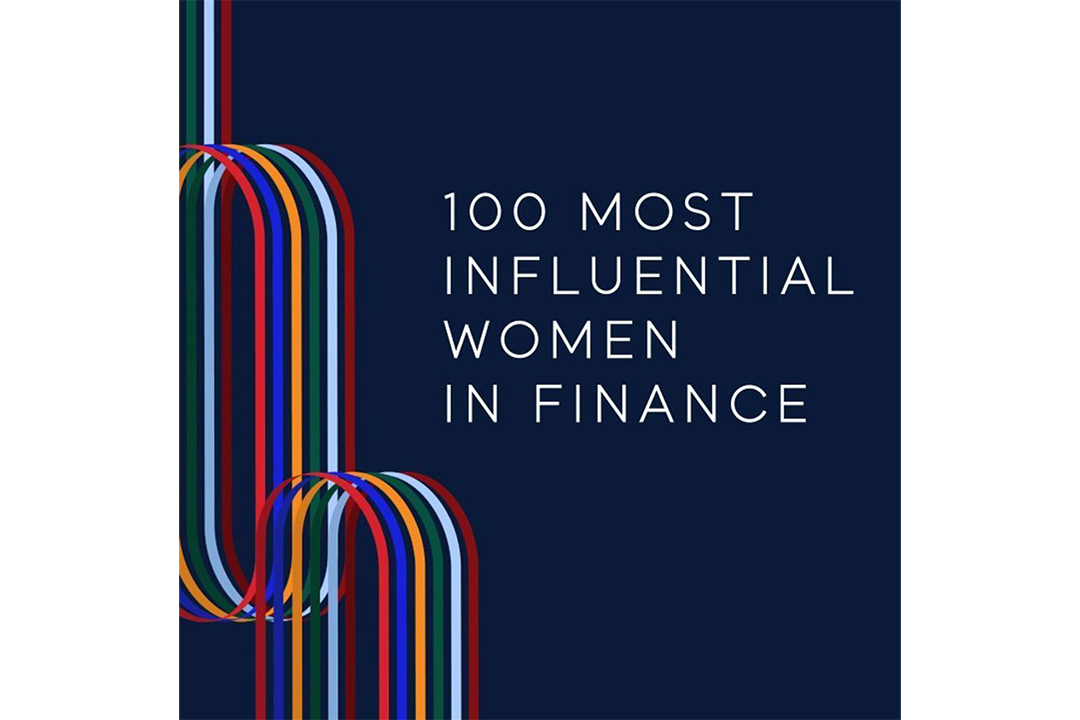 Six Indian American women have made it to Barron’s third annual list of the 100 Most Influential Women in US Finance honoring women who are helping to shape the modern financial-services industry.

Chosen by a panel of Barron’s writers and editors, the list includes executives at major US companies, investment managers and securities analysts, and public servants and policy makers.

“These women, and their colleagues, are shaping the financial industry’s future and putting the US economy on a stronger footing—and often bringing more women up through the ranks as part of the process,” the leading financial publication said.

She has helped bring impact investing into the mainstream by demonstrating that investing capital to tackle social and environmental problems can yield private-equity-like returns.

Chorengel, and the fund, have also established a high and measurable bar regarding what constitutes “impact,” Barron’s said.

Outreach to women, and speaking on behalf of the Asian-American and Pacific Island community, are among the passions of TPG’s Chorengel, who champions the idea of building a bench of supporters and advisers in the course of a career, it said.

“She and many of the other women on our list act as that support bench for other women, whether through formal mentoring programs and philanthropic activities or informal coaching,” Barron’s said.

From early in her career, she has been interested in mergers and acquisitions, finding it the best spot for professionals who are equally drawn to crunching numbers, legal contracts, and building client relationships, Barron’s said.

“It’s no wonder, then, that with that mix of skills Aiyengar would become the co-head of M&A for JP Morgan, whose parent company, JPMorgan Chase , is the largest US bank by assets. And the past year was an exceptional bright spot for deal-making,” it said.

“Twenty twenty-one is the year that dreams are made of, if you are an M&A banker,” Aiyengar told Barron’s, citing “record” levels activity across many areas..

Over the past year, Aiyengar has been especially proud of her global team, which did $1.5 trillion in global M&A deals despite challenges for the pandemic. As for this year, Aiyengar remains optimistic even in the midst of geopolitical uncertainty.

“Extreme volatility is not helpful for M&A but the need for profitable growth, innovation, and digitization as well as solutions for supply-chain challenges remain, giving support to the M&A markets,” she was quoted as saying.

She broke through the glass ceiling and now uses her position as a senior leader to help other women succeed in finance.

“My mantra is: I want women to earn money, learn money, manage money, and multiply money,” Bhansali, 52,  told Barron’s. A  member of the Barron’s Roundtable, she manages more than $7 billion, including Ariel’s International Fund and Global Fund.

Bhansali, making her third appearance on the Barron’s 100 list, believes women need to be exposed to the career paths available to them.

After joining the board of nonprofit 100 Women in Finance, she launched the webinar series “Candid Conversations with CIOs.”

It’s intended to give women an insider’s view of what it takes to become a chief investment officer and to show the impact that investors can have when managing billions of dollars in funds.

“It’s said that women can’t be what they can’t see, so this is my effort of giving female CIOs more visibility, and trying to showcase to our industry at large that this is what you can be,” Bhansali said.

She is a member of Franklin Resources’ Executive Committee, a small group of the company’s top leaders responsible for shaping the firm’s overall strategy.

She is also a portfolio manager for several strategies, including Core Plus, Strategic Income, Low Duration, Global Absolute Return, and Global Fixed Income.

Desai earned her bachelor’s degree from Delhi University and holds a PhD in economics from Northwestern University. She has worked with the International Monetary Fund in Washington DC. She was part of Morningstar’s Fixed Income Manager of the Year in Canada in 2013.

She has served as executive vice president at State Street Corporation and Bank of New York Mellon. She received her bachelor’s degree from Delhi College of Engineering and her Master’s degree from Carnegie Mellon University.

One of Kedia’s key accomplishments over the past year was leading the wealth management unit’s expansion in Europe and extending awareness to women on how to manage their money power.

She oversees the sell-side firm’s US stock market research and sector-strategy recommendation as well as venturing to assign a target price to the S&P 500 and other equity indexes.

While earning an MBA at Columbia, Subramanian interned on the same team that she now leads; she joined the firm full time in 2001.