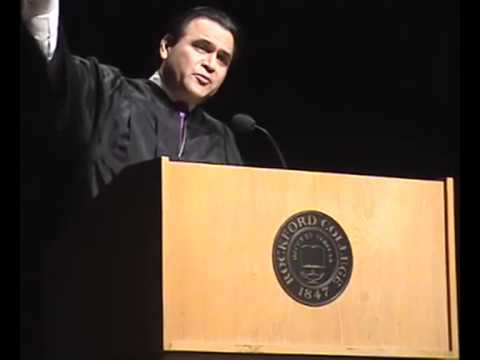 An immigrant from India, Puri is a long-standing advocate for social equity and immigration issues

President Joe Biden has announced his intent to appoint Indian American entrepreneur and businessman Sunil Puri as a member on the President’s Advisory Committee on the Arts.

Established under President Eisenhower in 1958, PACA members serve as ambassadors and Kennedy Center representatives for the arts across the country.

Mumbai, India-born Puri is CEO and Founder of First Midwest Group, a national real estate firm active in residential, commercial, and industrial development. Founded in 1984, FMG has expanded into the hotel, restaurant, self-storage, and gaming industries.

Puri, according to a White House release Friday, has been active in venture capital and other private equity investment domestically and in Africa, South America, and Asia for over two decades.

Puri who came to the US in 1979, is a long-standing advocate for social equity and immigration issues, and previously served as a commissioner for President Barack Obama on the White House Commission on Asian Americans and Pacific Islanders.

The Puri Family is also highly active in philanthropy, notably with the creation of the Puri School of Business at Rockford University in 2014.

Puri, according to his official bio, has helped propel his community into the 21st century by creating jobs, developing empty land into opportunities, and igniting community action.

He came to America with $140 and a dream. Today, he continues to guide First Midwest Group into new growth and opportunities. “I am proud of the things I’ve done and what my company has accomplished,” he says.

Puri has also founded the Golden Apple Award, was on the board of Rockford Area Economic Development Council and contributes annually to more than 75 non-government organizations. He has helped build Rockford Christian and Rockford Lutheran schools to promote local education.

Most recently, Puri has helped support the international micro-enterprise, Water For Dignity, which provides water to more than 7,000 people in the most desolate area of India.

Puri received his bachelor’s degree in Accounting from Rockford College in 1982. He also received an honorary Doctorate of Humane Letters from Rockford University in 2013.