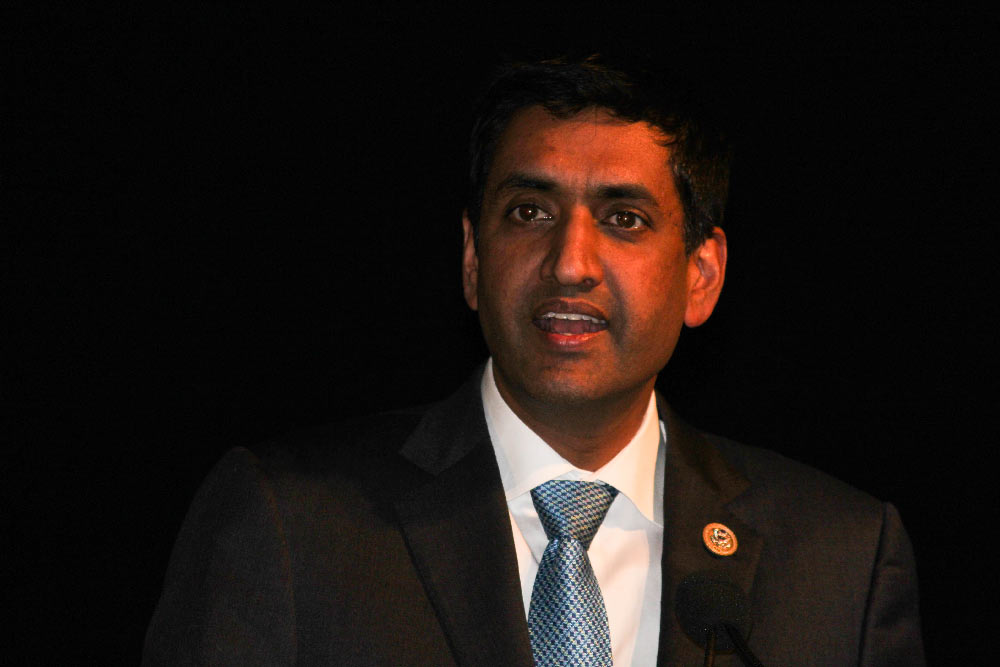 Indian American Congressman Ro Khanna has been named to a top advisory body to review how advances in emerging biotechnology and related technologies will shape current and future activities of the Department of Defense.

The 12-member National Security Commission on Emerging Biotechnology, with provide an interim report to President Joe Biden and the Armed Services Committees of the Senate and House within one year, according to an official release.

The commission will submit a final unclassified report within two years to the President and the committees, including recommendations for action by Congress and the federal government, it said.

The names were announced Thursday by the bipartisan leadership of the House and Senate Armed Services Committees, Representatives Adam Smith and Mike Rogers and Senators Jack Reed and Jim Inhofe.

Khanna sits on the House Armed Services, Agriculture and Oversight and Reform committees, where he chairs the Environmental Subcommittee.

Additionally, Khanna is the Deputy Whip of the Congressional Progressive Caucus, serves as an Assistant Whip for the Democratic Caucus, and is the Democratic Vice Chair of the House Caucus on India and Indian Americans.

“Khanna is committed to representing the people and ideas rooted in Silicon Valley to the nation and throughout the world,” the release said.

Other members of the Commission established as par the National Defense Authorization Act 2022 include Senator Alex Padilla, the first Latino to represent California in the US Senate. He was appointed in January 2021 to complete the Senate term of Vice President Kamala Harris.