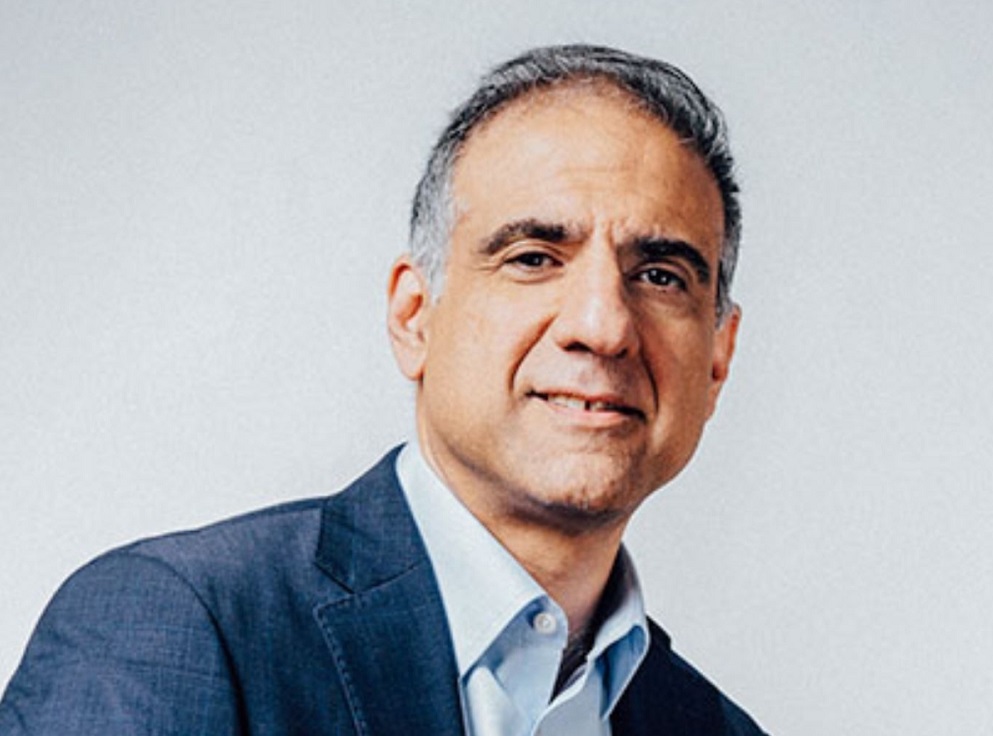 President Joe Biden has named a senior Indian American official, Puneet Talwar, his long time aide on the Senate Foreign Relations Committee, as the new US ambassador to the Kingdom of Morocco.

Talwar’s nomination announced Friday by the White House is subject to Senate confirmation.

Currently a Senior Advisor at the State Department Talwar is the second Indian American to be nominated to an ambassadorial position within a week.

Unlike Shefali Razdan Duggal, an Indian American political activist and Democratic party fundraiser from California, who was nominated as the US ambassador to the Netherlands last week, Talwar is a Washington insider.

He has held senior national security and foreign policy positions in the State Department, White House, and United States Senate, according to the White House announcement.

Previously, he has served as the Assistant Secretary of State for Political-Military Affairs, Special Assistant to the President and Senior Director at the National Security Council, and as a Senior Professional Staff Member at the Senate Foreign Relations committee, including as an advisor to then senator Biden on middle-east affairs.

During his tenure at the NSC under President Barack Obama, he is said to have played a key role in backchannel diplomacy leading to the Iran nuclear deal.

Talwar’s public service also includes key roles in the US House of Representatives and the State Department’s Policy Planning Staff.

Outside of government, he has been a Senior Fellow at the Asia Society Policy Institute, a Visiting Scholar at the University of Pennsylvania Penn Biden Center, a Counselor to the conflict resolution NGO Inter Mediate, and a non-resident Scholar at Georgetown University’s Center for Security Studies.

Talwar earned his BS Degree in Engineering from Cornell University and his MA in International Affairs from Columbia University.

He is a member of the Council on Foreign Relations and a resident of Washington, DC.