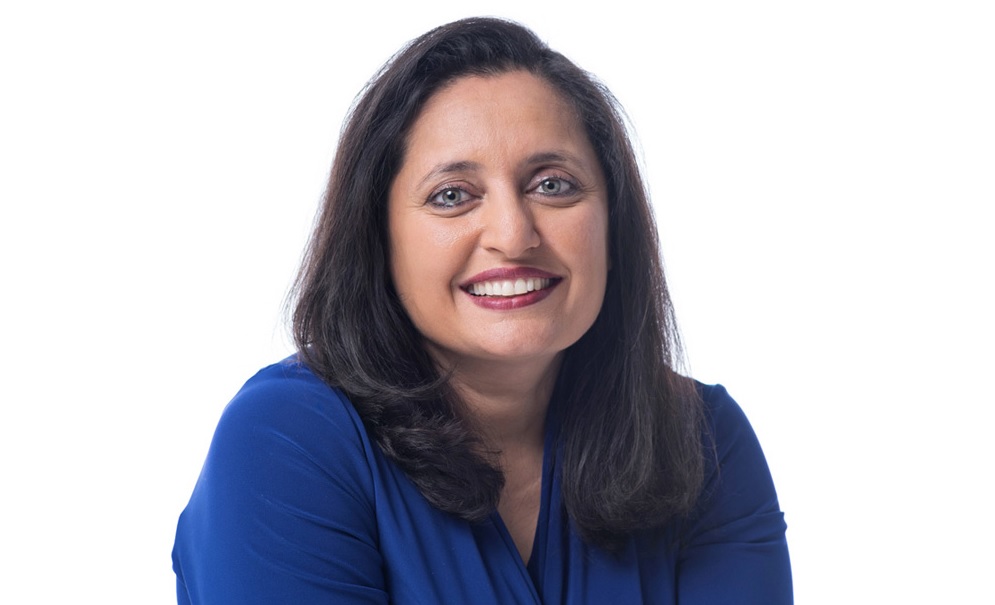 Indian American social impact and innovation leader Sonal Shah has been named to a new Homeland Security Advisory Council that will help DHS harness technology and innovation to modernize the programs it administers.

Secretary of Homeland Security Alejandro N. Mayorkas announced the appointment of the 33 new member council Thursday ahead of the council’s first meeting on March 21,

The new council is also tasked with helping define the Department’s strategic vision and strengthen the Department to better meet the increasingly dynamic and rapidly evolving threat landscape.

“These distinguished leaders have agreed to serve our country as members of the Homeland Security Advisory Council at a critically important time not only for the nation, but also for the world,” said Mayorkas.

“Together, we will ensure that the Department is best positioned to meet the challenges we confront today, foresee and be ready for the challenges of tomorrow, capitalize on the power of technological innovation, and serve our country by living up to our highest ideals.

“Our Department is privileged to benefit from the experience, vision, and creativity of these incredibly accomplished individuals.”

Shah, according to her official profile, has launched and led social impact efforts in academia, government, and the private and philanthropic sectors for over 25 years.

Prior to TAAF, Shah founded and led Georgetown University’s Beeck Center for Social Impact and Innovation, providing students a first-hand opportunity to work on social impact projects in the public, private, and social sectors.

Shah also worked on international development at the Department of Treasury, and led social impact efforts at Google and Goldman Sachs. She serves on the boards of TAAF, Oxfam America, the Century Foundation, and the National Democratic Institute.