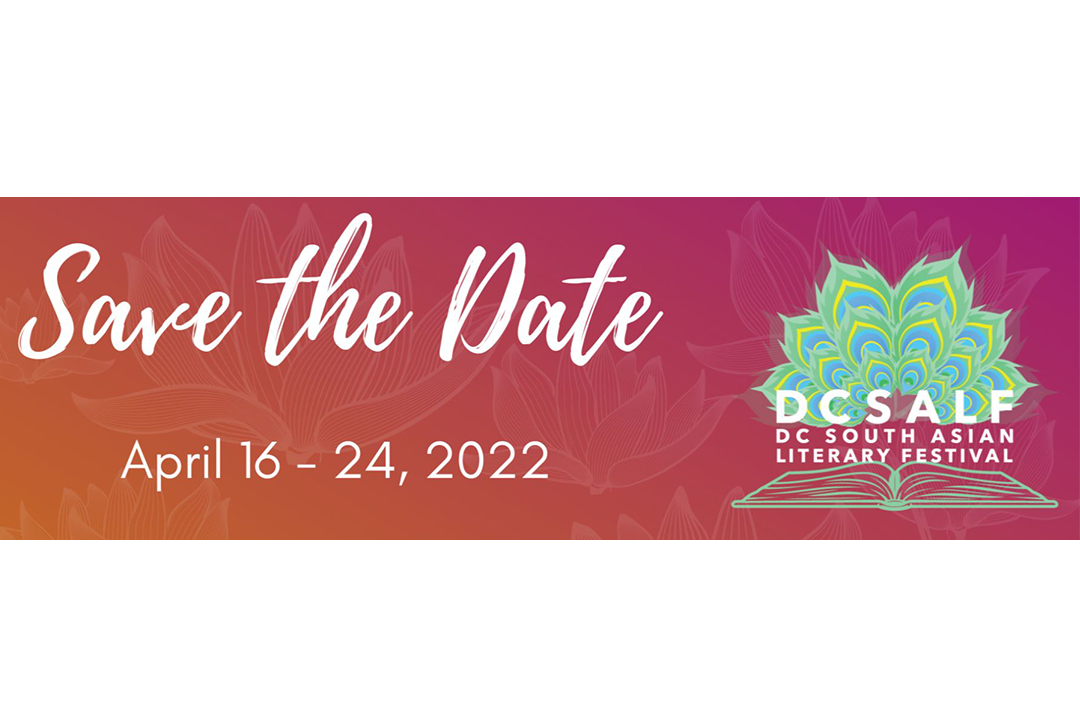 Hosting the conversation between the two will be Surinder Deol, a noted Indian American author of books on Ghalib, Faiz and Sahir among others, according to a media release from the DC South Asian Arts Council (DCSAACI).

Both Gulzar and Narang have won many awards and have been honored by the governments of India and Pakistan.

The nine-day festival from April 16 to 24 will feature South Asian fiction and non-fiction authors, poets, screenwriters, and biographers.

The festival also has many In Conversation and Workshop sessions in partnership with Writers Center, Bethesda. Featured workshops are ‘Writing About Place’ and ‘Writing about Op-Eds’ with instructor Mathangi Subramanian, an award-winning writer, author, and educator.

“Writers and our broader DCSAACI audience from all over the world are invited to participate, engage with featured authors, and enrich our community,” the council said.

“We envision DCSALF as a forum to stimulate important discussions on inequality, divide, immigration, LGBTQ challenges, social justice, and other South Asian Diaspora issues and challenges,” it said.

Authors will hold readings, discuss their work, and engage with the audience in conversations, panel discussions, and Q&A sessions.

The schedule is available on its website at https://www.dcsaaci.org.

For over 11 years, DCSAACI has hosted the DC South Asian Film Festival to bring quality independent South Asian films to the Washington Metro area. The first film festival in 2012 was opened by noted director, Shyam Benegal.

The council said it was hosting the literary festival to highlight more South Asian talent and increase its audience and scope.