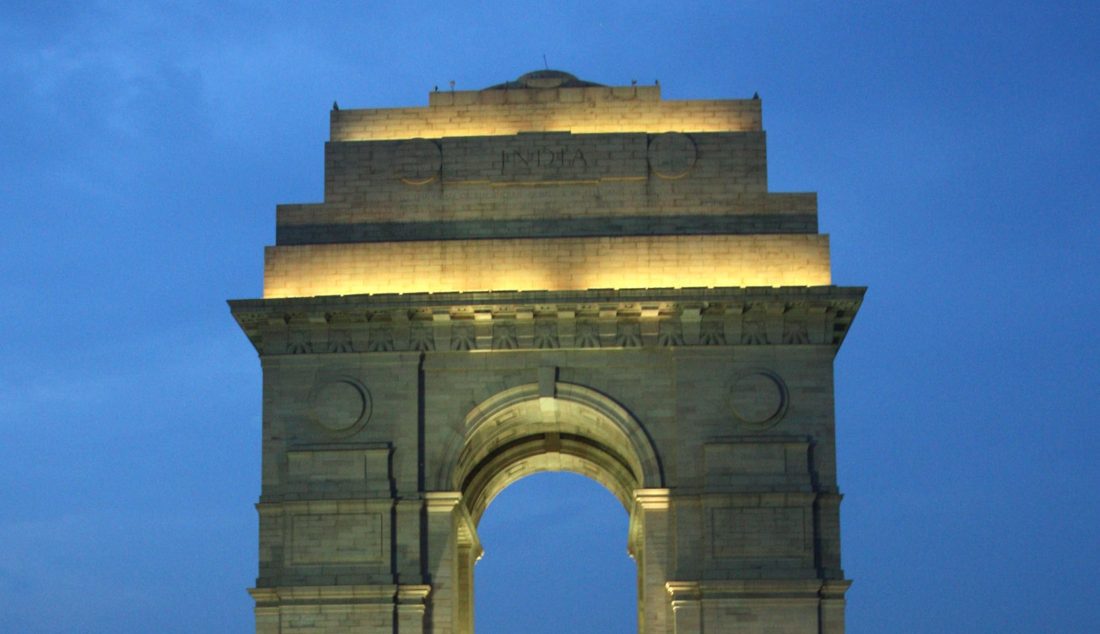 New report on global citizenship patterns ranks India as fourth top nation with privately-held wealth after US, China, and Japan

India is emerging as the top nation participating in investment migration, whereby wealthy investors acquire alternative residence or additional citizenship with a substantial contribution to the host country, according to a new report.

India is followed by the US and the UK, according to the Henley Global Citizens Report that studies global citizenship patterns. It also ranks India as the 4th top nation with privately-held wealth after US, China, and Japan.

Currently India tops the countries that are showing the biggest participation in terms of investment migration, according to the report. It reveals that Indian nationals topped the charts for enquiries received by the firm in 2021 by a significant margin, with growth of 54% compared to 2020 — a year which itself saw a 63% rise in interest shown by Indian investors.

Dominik Volek, Group Head of Private Clients at Henley & Partners, says, “India’s 4th-place ranking and total wealth of $8.9 trillion is also notable as it places the country ahead of major economies such as Germany and the UK.”

“India has been steadily moving up the W10 over the past decade and it is expected to overtake Japan before 2040,” he says. “In 2022, we are seeing very similar trends, with early signs of exceeding last year’s stellar overall growth.”

“The combination of W10 countries and developing economies that make up our top 10 reflects the universal appeal of investment migration for affluent families.”

“It’s no coincidence that each of the W10 countries has legislation in place granting residence rights to foreign investors — and five host formal investment migration programs,” says Volek.

“These countries are important investment migration markets in terms of both supply, thanks to their attractive and successful programs, and demand, due to their significant and growing populations of affluent investors.”