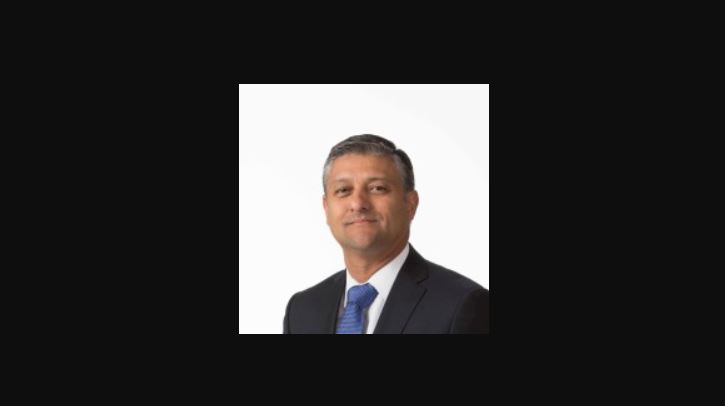 Building one of “the most diverse teams in the history of his office,” New Jersey’s new US Attorney Philip R. Sellinger has chosen Indian American lawyer Vikas Khanna as the First Assistant US Attorney.

The brother of Ro Khanna, Indian American Congressman from Silicon Valley, Khanna, returns to the US Attorney’s office from the private sector, where he worked as a partner at an international law firm in New York.

“I am thrilled to welcome Vikas back to the Office as First Assistant US Attorney,” Sellinger said announcing his team in Newark on March 14. “Vikas is a highly respected alumnus of our Office, celebrated by AUSAs, the defense bar, and members of the judiciary for his exceptional intellect and judgment.”

“I am confident he will be an extraordinary leader of the Office, and I look forward to working together to advance the cause of justice for the people of New Jersey,” Sellinger said.

Khanna previously served in the office as an Assistant US Attorney for almost nine years, during which he handled some of the office’s most significant prosecutions of individuals and corporations.

In the latter role, Khanna supervised criminal and civil AUSAs in the Health Care and Government Fraud, Opioid Abuse Prevention and Enforcement, and Asset Recovery and Money Laundering Units.

Before becoming an AUSA, he served in the private sector from 2007 to 2010 and, in 2006, clerked for Mark Wolf, Chief Judge in the District of Massachusetts.

Sellinger said his leadership team which includes 18 women and people of diverse backgrounds, “will be among the most diverse in the history of the office.”

“The District of New Jersey is fortunate to have such an outstanding group of public servants to lead this Office,” he said. “They have the skill, experience, judgment, and integrity needed to continue this Office’s mission: to protect the public, enforce the laws, promote fairness and equality, and do justice.”