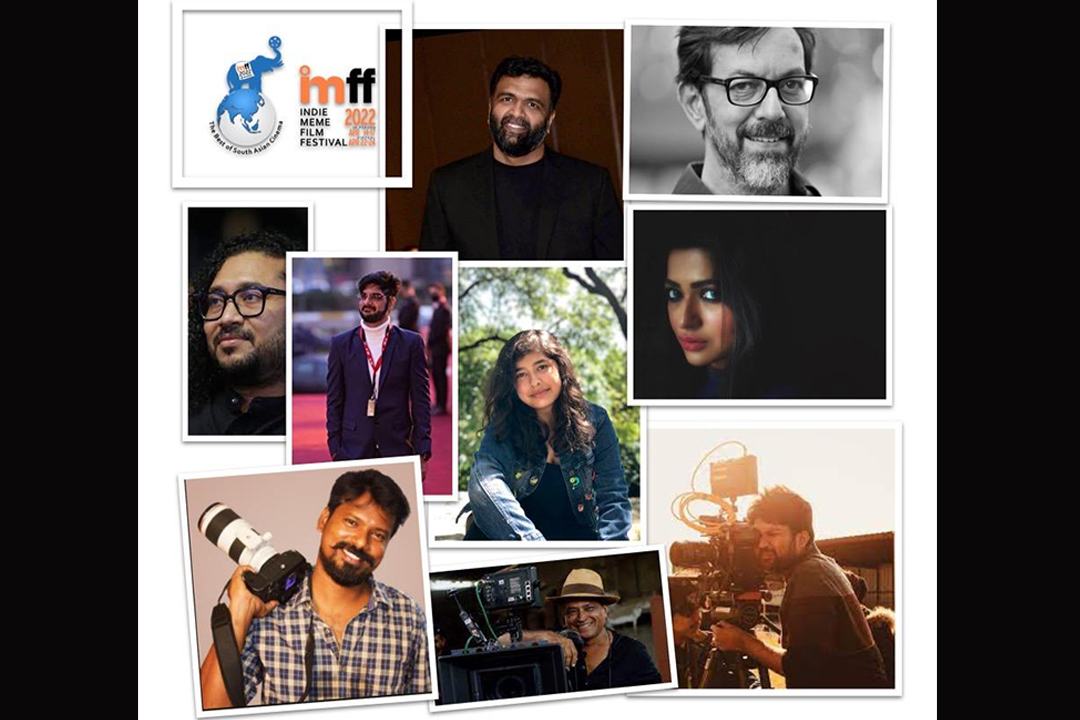 Presented virtually in 2020 and 2021, the festival comes back in a hybrid format: In-person screenings will take place April 14-17 at Austin Film Society (AFS). Those wishing to watch the festival virtually can stream them April 22-24.

“We are really looking forward to being back at AFS for IMFF2022 with the audience, like it was meant to be,” said festival co-founder Alka Bhanot. “Of course our online edition will continue for our virtual family.”

“The 2022 lineup is exceptional,” added Programming Chair and festival co-founder Tripti Bhatnagar. “With both options available, there is no excuse to miss!”

Women direct one-third of the festival titles, while 18% of the lineup features LGBTQ+ characters and stories, according to a press release from Indie Meme, Austin’s dedicated cinematic organization for South Asian films founded in 2013.

Veteran Indian actor-director Rajat Kapoor, who gained international fame in Mira Nair’s ‘Monsoon Wedding,’ will attend IMFF from India and participate in a Q&A after the screening of centerpiece feature ‘RK/RKAY.’

The film is a surreal comedy in which a director’s failing project is further destabilized when the lead character runs out of the edit and into real life. In this entertaining and witty narrative, writer, director, and star Kapoor takes the audience on an existential journey, the release says.

This partly autobiographical drama, set in Gujarat, India, is an engaging, heart-expanding story of a child discovering his own creative capacities. The film is a tribute to the transition from 35mm to digital movie-making and how a passion for cinema propels the child to create means to watch movies in the old-fashioned way.

‘Pebbles’, India’s official Oscar submission and top prize winner of 2021’s International Film Festival of Rotterdam, is the story of a boy following his father on an overheated road trip to find his mother, and she has left due to domestic abuse. The film creates a powerful cinematic experience through simplicity, minimal dialogue, and exceptional visual storytelling.

US premiere of Cannes debut and Asia Pacific screen awards grand jury prize winner ‘Rehana’ is a taut feminist drama. It follows an assistant professor who witnesses an incident between a professor and a female student. Her pursuit of justice leads her into a maelstrom of controversy, as the medical college would rather close the case quietly than pursue action.

‘Barah x Barah’ chronicles the life of a photographer who captures images of the dead in Varanasi, one of India’s oldest cities. Cinematographer Sunny Lahiri will headline a Q&A session after the screening.

Other feature films at IMFF 2022 include Bangla, Hit The Road, A Night of Knowing Nothing, Midwives, I Am Belmaya, Any Day Now, Moshari, Receiver and Biriyaani.

‘Baahar’, a University of Texas at Austin Project, was awarded grant from Austin Film Society. This 14-minute short directed by Prakshi Malik tells the story of a student dealing with disaster after being accepted into the boarding school of her dreams.

‘A Coup,” Areeba Naveed’s 8-minute short from Pakistan will have its North American Premiere. It narrates the story of a young girl who comes out, and a psychiatrist’s attempt to intervene.

‘Bambirak,’ a German-Afghan production won the Best International Fiction Award at 2021’s Sundance Film Festival. It’s the story of a single dad and his daughter trying to establish their life in a new country.

Tickets: $65 for Indie Meme members; $85 for non-members. The price is the same for in-person or virtual screenings.

Sponsors for this year’s event include H-E-B, Waterloo Greenway, The Austin Chronicle and Austin Film Society.