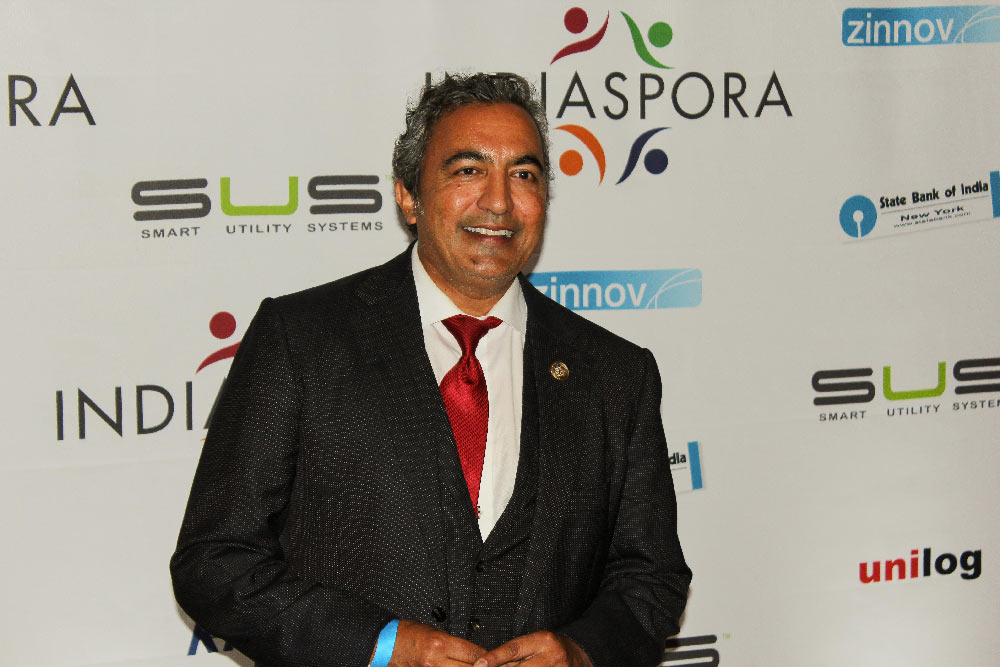 “I expect to get attacked if I go on Fox News, not get bitten by a fox,” quips California Democrat

Capitol Hill, the high seat of American politics has been put on high alert Indian-American Congressman Ami Bera was bitten by a fox on US capitol grounds Monday night.

The Democrat from California told reporters Tuesday he was the victim of an “unprovoked” attack near Russell Senate office building.

“I didn’t see it and all of a sudden I felt something lunge at the back of my leg,” Bera said according to Punchbowl News. “I jumped and got my umbrella.”

“Bera then goes on to act out for us how he spun around quickly, using his umbrella to scare the fox away,” it said in a tweet.

“Someone was like ‘hey a fox is attacking that guy,’” he continued. “Capitol police came out and then fox ran away. It was the most bizarre day in Congress.”

Bera, who is a doctor, initially didn’t want to get rabies shot because fox bite didn’t seem to puncture skin. But he did so out of an abundance of caution.

Animal control has since caught a fox that may be responsible for biting Bera and Politico reporter Ximena Bustillo, NPR reported citing US Capitol Police. The fox was captured at about 3:36 pm on Tuesday, according to a tweet from the police.

“We have received several reports of aggressive fox encounters on or near the grounds of the US Capitol,” it wrote. “For your safety, please do not approach any foxes. Animal Control Officers are working to trap and relocate any foxes they find.”

There were many sightings of the fox Monday night, and “then word came in of roughly six bites and/or nips,” a Capitol Police spokesperson told NPR over email.

“[We] just learned people have seen foxes before, but this recent aggressive behavior is unusual,” the spokesperson added.

The House Sergeant at Arms sent lawmakers and their staffs a message Tuesday afternoon warning them of the possibility of several fox dens on Capitol Grounds. Noting that there had been multiple recent fox encounters, it advised them not to approach the animals.

“One encounter was at the Botanic Garden, and a second was on the House side of the Capitol near the building foundation. This morning, USCP received a call about a fox approaching staff near First and C Street NE.

“There are possibly several fox dens on Capitol Grounds. Animal Control is currently on the grounds seeking to trap and relocate any foxes they find.

“Foxes are wild animals that are very protective of their dens and territory. Please do not approach any fox you see,” Sergeant at Arms cautioned.