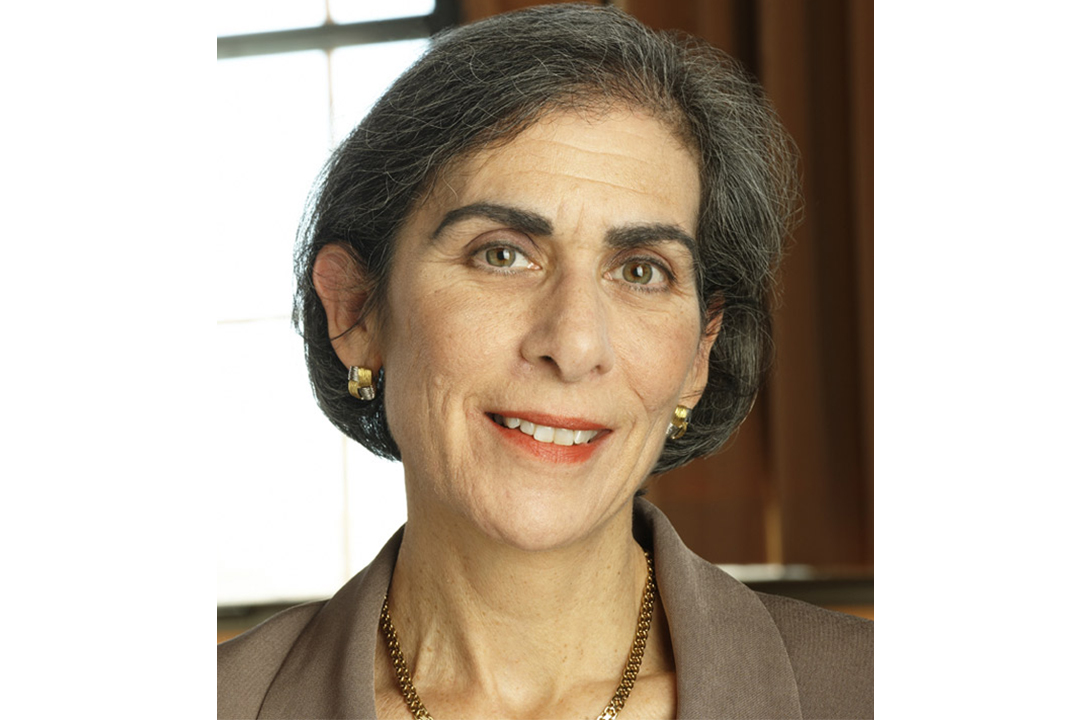 Pennsylvania law professor, Wax made many derogatory remarks about immigrants and Indians on Fox TV

For many immigrants of color living in America, casual racism that surfaces during day to day encounters is not a rarity. However, things can sound surprising, even shocking when blatant racism and indecorous mention of color and caste comes from high positions in academic and professional circles.

Wax, a professor from University of Pennsylvania Law School while appearing on a talk show with Tucker Carlson on Fox TV, made a number of derogatory remarks about immigrants and Indians.

Read: A hotel in Switzerland under fire for issuing ‘racist’ memo to Indian guests (July 31, 2019)

Not just that, she even picked up on caste and slammed Brahmin women. Brahmin, a caste within the Hindu society is commonly associated with the priestly class.

While talking on national TV Wax said, “Here’s the problem. They (Brahmin women from India) are taught that they are better than everybody else because they are Brahmin elites. Yet on some level, their country is a s**t hole”.

But who is Amy Wax?
But who really is Amy Wax who seems to be losing restraint on showing her racist side? Amy Laura Wax is a lawyer, academic and a neurologist.

Born in Troy, New York, Wax was raised in a Jewish household. Ironically, Wax who has been making anti-immigrant comments in the past too herself comes from an immigrant family. Her parents were both immigrants from Eastern Europe.

A graduate from Yale University she also attended Oxford University. Wax has studied in some of the best educational institutions in the world as she attended both Harvard Medical School and Harvard Law School. A neurologist, Wax worked in neurology in New York before completing her legal studies at Columbia Law School.

Wax has worked in the Office of the Solicitor General of the United States in the Department of Justice. She also taught at the University of Virginia Law School in the past.

Wax is currently the Robert Mundheim Professor of Law at the University of Pennsylvania Law School. An award winning academic, Wax has also authored a book “Race, Wrongs ands Remedies: Group Justice in the 21st century.”

Read: Who is Amy Wax? University of Pennsylvania professor sparks controversy after calling India a sh*thole and attacking immigrants (April 13, 2022)

Racist Statements
For the uninitiated it is not the first time that Wax has made remarks that have gone down as verging on racism and elitism.

Back in 2017, In a podcast interview Wax had said: “Take Penn Law School, or some top 10 law school… Here’s a very inconvenient fact … I don’t think I’ve ever seen a Black student graduate in the top quarter of the class, and rarely, rarely in the top half … I can think of one or two students who scored in the top half in my required first year course.”

In 2019, at the Edmund Burke Foundation’s inaugural National Conservatism conference, Wax said, “Embracing… cultural distance nationalism, means in effect taking the position that our country will be better off with more whites and fewer non-whites.”
Owing to many complaints including one by leader of Black Lives Matter, Wax was debarred from teaching a course curriculum.