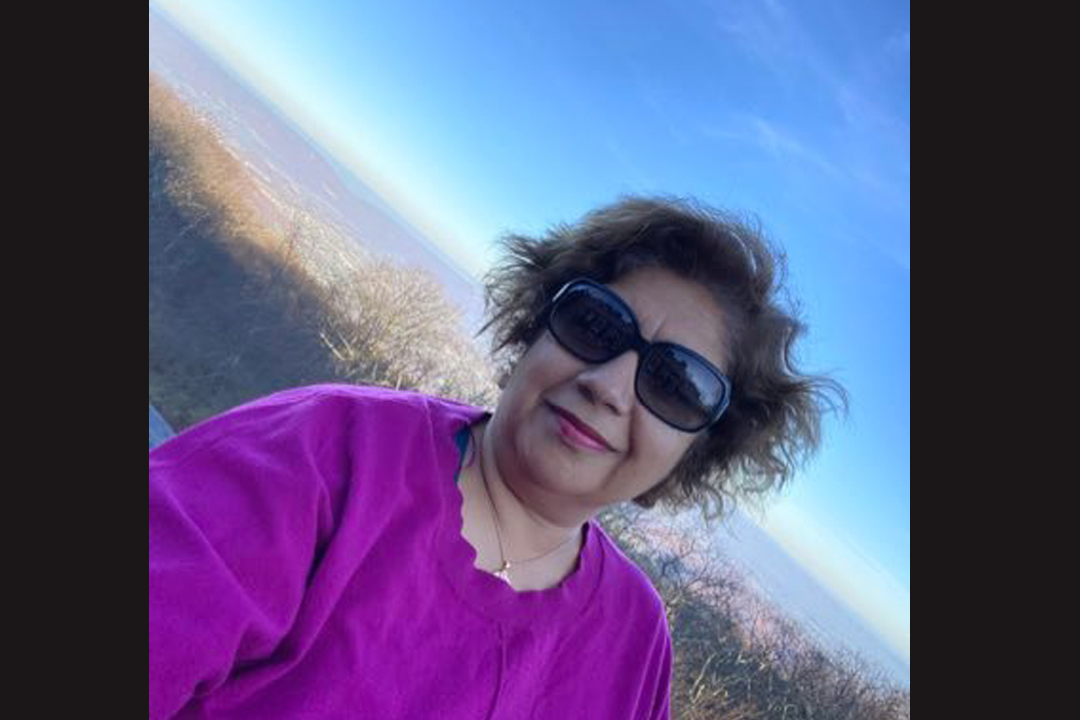 President Biden Joe Biden intends to nominate Indian American Rachna Sachdeva Korhonen, a career member of the US Senior Foreign Service, as the US Ambassador to the Republic of Mali.

Korhonen, who speaks Hindi, French, Finnish, and Arabic and had an assignment at the US Consulate General in Mumbai, India, is the third person of Indian descent to be named to a top diplomatic post in just over a month.

She currently serves as a Deputy Assistant Secretary and the Executive Director of the combined Executive Offices of the State Department’s Bureau of Near Eastern Affairs and the Bureau of South and Central Asian Affairs, according to the White House announcement on April 15.

Previously, Korhonen was the Consul General and Principal Officer of the US Consulate in Dharan, Saudi Arabia. She also led the Management Section of the US Embassy in Colombo, Sri Lanka and, in Washington, served as a Special Assistant to the Under Secretary for Management.

Among her other assignments, Korhonen was the Supervisory General Services Officer and Senior Human Resources Officer at the US Embassy in Riyadh, Saudi Arabia, and the Political Chief of the Provincial Reconstruction Team in Kirkuk, Iraq.

She also had assignments at the US Embassy in Kuwait. Korhonen earned her BS from Empire State College.

Last month Biden named a senior Indian American official, Puneet Talwar, his long time aide on the Senate Foreign Relations Committee, as the US ambassador to the Kingdom of Morocco.

Before that Biden had nominated Shefali Razdan Duggal, an Indian American political activist, and Democratic party fundraiser from California, as the US ambassador to the Netherlands.

A Kashmiri born in Haridwar, UP, India, Razdan Duggal, 50, moved to the US at a very young age and grew up in Cincinnati, Ohio.
A mother of two, she served as National Co-Chair of Women for Biden, and as a Deputy National Finance Chair at the Democratic National Committee.