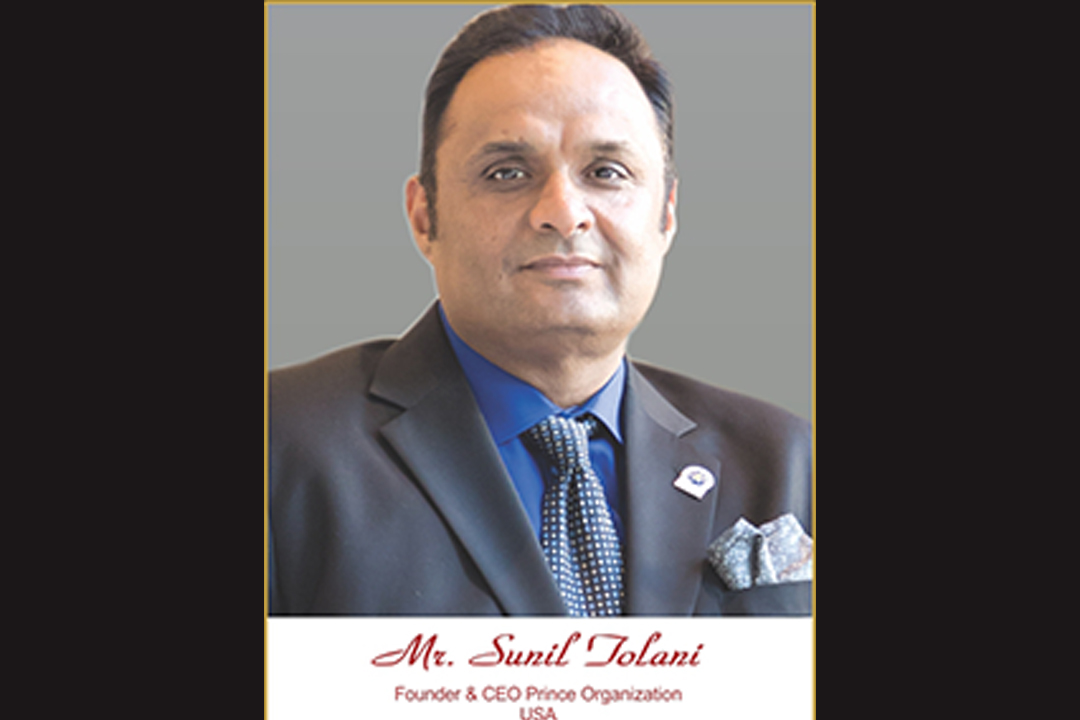 “Many people dream of the day that they can be their own boss. However, the road to success and financial stability is a long and hard one,” notes the weekly in compiling the list so that others could take inspiration from their success.

“One way to keep going on the path to success is to take inspiration from entrepreneurs who have already reached the summits of success and are enjoying the fruits of their labor, imagining yourself in their places one day,” it says.

Social entrepreneur, humanitarian, “Tolani is a self-made man who is highly respected and publicly admired worldwide,” says the Weekly in his profile.

Prince Organization is regularly commended by various third party organizations as one of the best and top places to work, the weekly notes.

Prince has also been named the fastest growing private companies and top minority-owned organization three times in a row and was recently honored as America’s most honored business.

The Prince brand is working every day, and Tolani represents the “Royal Hospitality standard” around the Americas as an owner/operator of world’s largest hotel brands, being a past, present, and future franchisee, the magazine says.

“Tolani’s acumen is unrivaled, and the diversity of interests has set a new paradigm in the world of business. Commitment to excellence is legendary, and work as a philanthropist is an integral part of his ethos as a true icon of Orange County, California,” says the Weekly.

Read: Prince Organization Making It to the Summits of Success through the Leadership of Sunil Tolani (April 5, 2022)