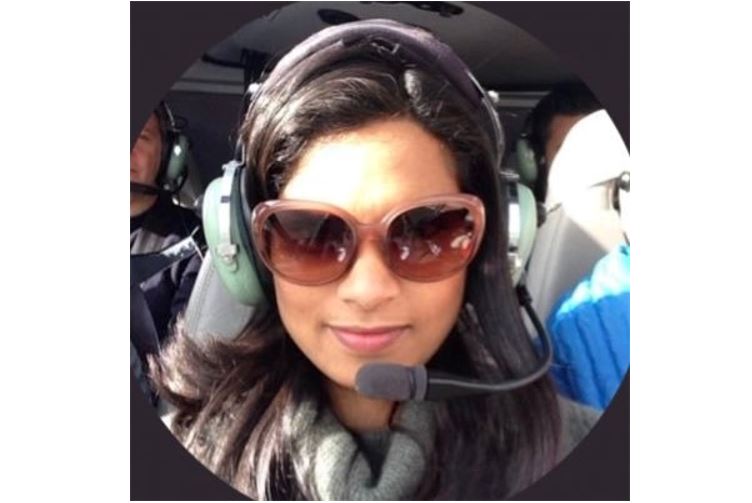 Targeted by the new Twitter boss, Gadde was behind many key decisions including suspension of Donald Trump’s account

Indian American Vijaya Gadde is Twitter’s legal, policy and trust lead. The top counsel has been instrumental in some of the key decisions taken by the microblogging site – including suspending former President Donald Trump’s account.

The decision followed the Jan 6, 2021 Capitol riots sparked by Trump supporters questioning the outcome of 2020 presidential election. She also played a role in the decision around banning political advertisements.

Interestingly, Gadde was described by Politico in 2020 as “the most powerful technology executive you’ve never heard of.”

Gadde is in news once again as Elon Musk, shortly after acquiring the social media platform took to the micro blogging site to call out Gadde over a decision made by Twitter over two years ago.

Responding to a tweet by Saagar Enjeti, an Indian-American conservative commentator who described Gadde as “the top censorship advocate at Twitter”, Musk called the platform’s suspension of the New York Post account over a controversial article on US President Joe Biden’s son, “obviously incredibly inappropriate”.

As all eyes now focus on Gadde and the important position she occupies, here’s everything you need to know about her professional achievements and her Indian roots.

Vijaya Gadde is an American attorney employed as a policy, safety lead director and a chief legal officer and general counsel of Twitter.

Gadde joined Twitter back in 2011. Before this she was working at the Silicon Valley law firm Wilson Sonsini Goodrich and Rosati. She also worked at technology firm Juniper Networks as senior director in the legal department

India Connection
Gdde moved to the United States when she was three-year-old. Born in India to a Telugu family, Gadde’s father moved to the US to pursue graduation studies.

Since her father couldn’t afford to keep the family in the US, Gadde stayed back in India with her mom. The family later moved to Beaumont, Texas where she spent her childhood.

Back in 2018, Gadde had accompanied Twitter co-founder and then CEO Jack Dorsey on a visit to India. The top Twitter executives met many Dalit activists who talked about their experiences on Twitter.

Gadde came under the scanner when Dorsey was photographed holding a placard stating “Smash Brahmanical Patriarchy.”

Gadde later apologized and clarified that the placard was presented to them and they should have been more thoughtful. She stressed that Twitter aims to be an impartial platform.