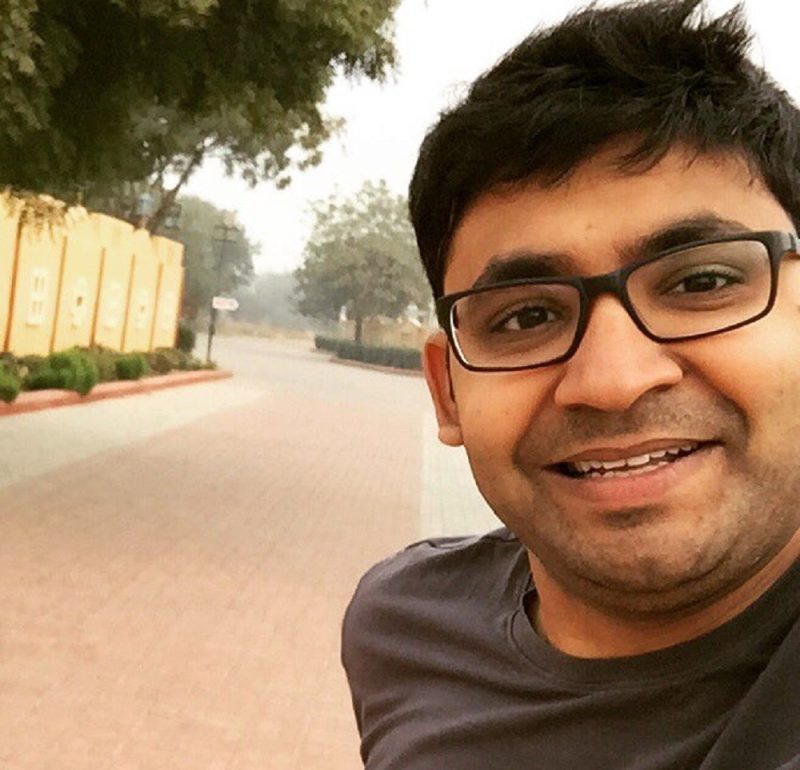 Soon after the $44 billion takeover of social media giant Twitter by Tesla owner Elon Musk, questions surfaced on the future of Parag Agarwal, who took over the job last December amid high hopes for change in thwarting misinformation on the micro-blogging platform.

Replying to a tweet on his imminent ouster, the Indian-American CEO of Twitter sought to dismiss the concerns. “Don’t feel for me. What matters most is the service and the people improving it.”

I feel for the current ceo of Twitter (@paraga) – he had all these plans and now lives with the same uncertainty of his whole team.

Yet, the pertinent question remains for many: When will Elon Musk fire Parag?

Needless to point out the compensation clause, according to research firm Equilar entails a payment of approximately $42 million to Parag if he were terminated within 12 months of a change in control at Twitter. But his views on free speech and how he resisted the takeover remain main concerns.

For the current Twitter team, painfully groomed by Twitter co-founder Jack Dorsey on the lines of a broader role of serving a healthy public conservation beyond the contours of free speech or the First Amendment, the future remains elusive. The team has reportedly “not even seen the plans for the company that Musk reportedly shared with bankers.”

Clash of ideas
The views of Parag Agrawal directly clash with Musk’s free speech agenda to revive Twitter into an entirely profit-driven company. Agrawal’s views on First Amendment or free speech were made known in an interview with MIT Technology Review in November 2020 when he replied to a question on moderation.

Referring to social media, he said one of the changes perceptible today is that speech is easy on the internet.

“And so increasingly our role is moving towards how we recommend content, (which) is a struggle that we’re working through in terms of (and)… how we direct people’s attention (that) is leading to a healthy public conversation that is most participatory,” Agrawal said.

While fact checkers applauded the move, free speech advocates differed. Now that Musk has taken the mantle to push for this “agenda shift” from healthier public conversation to free speech, what ensues is removal of old timers per se and Vijaya Gadde is among the first to get axed, but Parag is not far behind.

Musk’s crack down
Though Musk is not joining the board immediately, the Tesla chief has repeatedly made his position clear that Twitter is as free as possible within the legal constraints of each jurisdiction Twitter operates.

Musk’s pitch to the banks constituted his vision rather than firm commitments or a detailed plan, reported Reuters quoting some sources.

The crackdown on executive and board pay at Twitter to slash costs and steer it around to monetize tweets, including charging third-party websites for embedding or using Tweets form the crux of the turnaround plan of Musk.

Neither Agrawal nor anybody from Dorsey’s meticulously drawn team would be spared for their past stand.

Next tweet inevitably follows, aiming at Agrawal and no top brass would be spared in such restructuring plans of any company after its takeover. Not when the First Amendment is in question.

Moreover, Musk has reportedly lined up a new chief executive for Twitter in his talks with Twitter’s chairman Bret Taylor last month, making it clear that he does not have confidence in the San Francisco-based company’s management.

As for Agrawal, the new CEO has acknowledged that the company could have performed better over the years.

He maintained that “despite the noise” coming from Musk, the entire team of Twitter will continue to do the job to change Twitter for the better. Unless Musk agrees on these “better” terms, the team faces an inevitable exit soon.

Yet, the story doesn’t end with this question hanging in the air. For, none of what we’ve seen here so far fully explains the turbo-powered rise of Indian CEOs from Sundar Pichai to Parag Agrawal.

Have they failed to play a tough role? It remains debatable in the fast-changing technology world today.