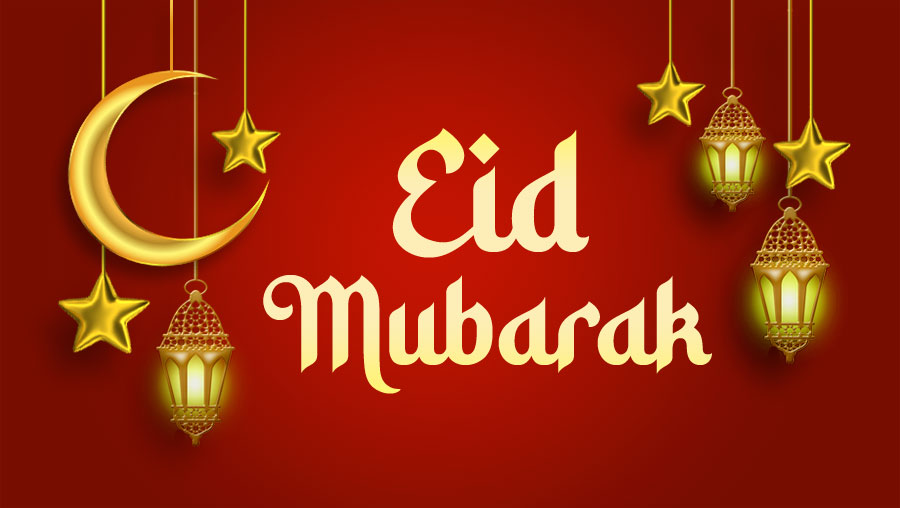 Indian American Muslims joined the White House celebrations of Eid-ul-Fitr marking the end of the holy month of Ramadan, during which Muslims around the world fast from dawn to dusk.

The Indian American Muslim Council (IAMC) Executive Director, Rasheed Ahmed and Rashad Hussain, the first Indian American and the first Muslim Ambassador-at-Large for International Religious Freedom were among those who attended.

Congressman Andre Carson and Congresswoman Rashida Tlaib and others from the legislative and executive branches, as well as leaders of the American Muslim community also joined the celebrations.

Speaking to American Muslims from across at the May 2 event in the East Room, President Joe Biden referring to Indian American Rashad Hussain noted he had “appointed the first Muslim to serve as Ambassador-at-Large for International Religious Freedom.”

“And it’s especially important because today, around the world, we’re seeing so many Muslims being targeted with violence. No one — no one should discriminate against oppressed — or be oppressed for their religious beliefs. Nobody. Nobody,” he said amid applause.

“At the same time, we have to acknowledge that an awful lot of work remains to be done abroad and here at home,” Biden said.

“Muslims make our nation stronger every single day, even as they still face real challenges and threats in our society, including targeted violence and Islamophobia that exists,” he added.

“We are grateful to the US President for recognizing and celebrating Islam and Muslims as an integral part of the American life,” said IAMC’s Ahmed at the event.

Read: Remarks by President Biden at a Reception to Celebrate Eid al-Fitr (May 2, 2022)

“On behalf of IAMC, the largest civil rights organization of Indian Muslims in America, it is my honor to represent the community at the White House on this holiest of days.”

Ahmed also met Rashad Hussain as well as other officials from the State Department and the United States Commission on International Religious Freedom (USCIRF), according to an IAMC release.