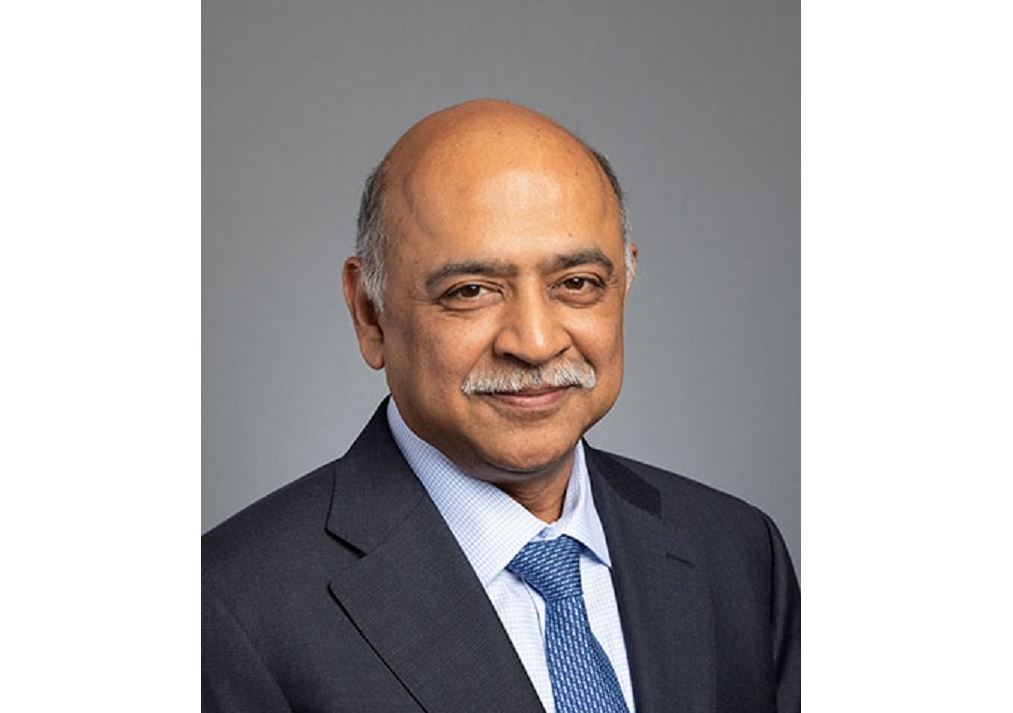 Indian American Arvind Krishna, chairman and chief executive officer of IBM, has been elected as a Class B Director of the he Federal Reserve Bank of New York, one of the 12 operating arms of the Federal Reserve System.

As a Class B Director, he will be “representing the public with due but not exclusive consideration to the interests of agriculture, commerce, industry, services, labor, and consumers,” the bank announced Monday.

The directors of the Reserve Banks act as an important link between the Federal Reserve and the private sector, ensuring that the Fed’s decisions on monetary policy are informed by actual economic conditions.

India-born Krishna, 60, who became IBM CEO in April 2020 and took on the role of chairman in January 2021, will fill the vacancy in the office for the remaining portion of a three-year term ending December 31, 2023.

In his current and former roles, Krishna has led the building and expansion of new markets for IBM in cloud, artificial intelligence, blockchain, and quantum computing.

He has also played a significant role in the development of innovative IBM products and solutions based on these emerging technologies.

Krishna previously was senior vice president of Cloud and Cognitive Software. He also headed IBM Research and was the general manager of IBM Systems and Technology Group’s development and manufacturing organization.

Krishna has a BTech degree in electrical engineering from the Indian Institute of Technology, Kanpur (IITK) and a PhD from the University of Illinois at Urbana-Champaign. He is the recipient of distinguished alumni awards from both institutions.

Read: Arvind Krishna Elected as a Class B Director to New York Fed Board of Directors (May 2, 2022)