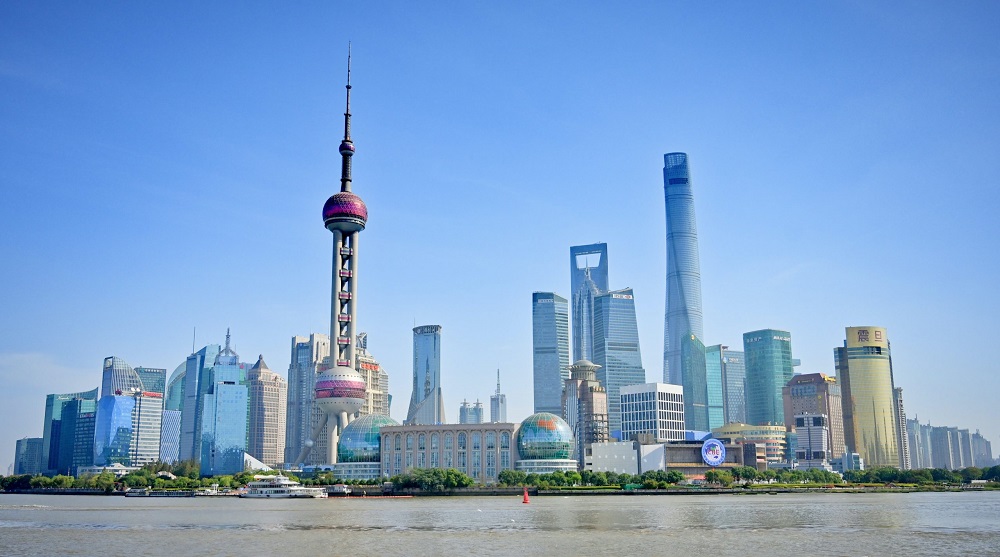 Whether sanctions on China boomeranged or not remains uncertain, but certainly the world has woken up to a rude reality

In view of production disruptions in Shanghai owing to a surge in Covid-19 cases from Omicron variant, rest of the world businesses, especially the US, EU and Japanese companies have woken up to a rude reality saying: “We’re Shanghaied.”

Bringing in the late 19th century phrase “I was Shanghaied” by abducted sailors who woke up en route to Shanghai where nobody dared to go, several blogs in social media linked it up with the imposition of US sanctions on Russia and China following the Ukraine War.

Ironically, the Covid-19 Omicron variant, though highly transmissible, remained less harmful than its predecessor Delta, which had hit many Asian countries including India.

However, it required no hospitalization for many barring some co-morbid cases though the figures remained high. But it led to the shutdown of Shanghai, the global production hub, for two months.

Western companies in Shanghai are facing a “logistical nightmare” and were severely hit by lockdowns. The European Union Chamber of Commerce expects the crisis to last for several more weeks though 660 units have been allowed to restart operations now.

Shanghai port ships more than 47 million containers per year, largest in the world and the city hosts a total of 70,000 foreign companies and 24,000 are Japanese.

More than 800 MNCs have regional headquarters in Shanghai and 121 of them are Fortune Global 500 companies such as Apple, Qualcomm, General Motors, and Pepsico among others.

Bettina Schoen-Behanzin, vice president of the European Union Chamber of Commerce in China and head of its Shanghai chapter told the BBC, “We estimate that less than 30% of their workforce are eligible to go to work due to the ongoing lockdowns, so there’s a huge gap between policy and the reality of implementation.”

A survey of about 200 companies by the British Chamber of Commerce in China showed that more than two-thirds of them said that they expected lower revenues this year.

The question remains tricky though. Shanghai authorities stood ground on massive RT-PCR tests in Shanghai that warranted a strict lockdown similar to the first wave response in March 2020.

March disruption was used to conduct tests while the month of April witnessed an extended lockdown restraining the labour force indoors, halting the production lines in many factories in the region. The disruption in the supply chain may take months now after gradual reopening of these factories.

Some blogs blamed that it was not the severity of Omicron, but the sanctions triggered the Chinese authorities to punish Western companies. But the reality is that even Chinese imports were badly affected.

Ships awaiting berth at the Port of Shanghai now tally 344, a 34% increase over March 2022, while shipping from China to the US currently takes 74 days longer than usual, reports Reuters.

A study by Royal Bank of Canada (RBC) found that one-fifth of the global container ship fleet was currently stuck in congestion at various major ports as of May 1.

Whether sanctions on China boomeranged or not remains uncertain but certainly the world has woken up to a rude reality of being “Shanghaied.”