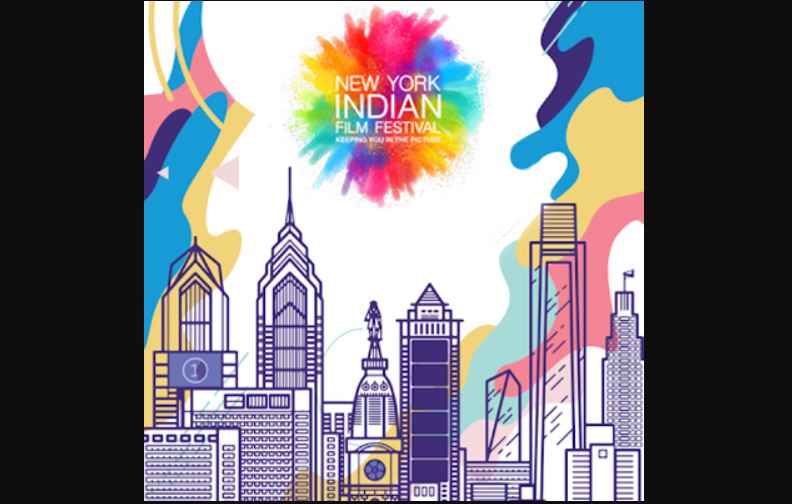 The 2022 edition of the oldest and most prominent film festival in North America, including films from India and the Indian Diaspora, featured 60 movies — eight feature films, six documentaries, and 36 short films.

The Best Director award went to Aditya Vikram Sengupta for ‘Once Upon a Time in Calcutta’ (Bengali). Sreelekha Mitra won the Best Actress award for her role in the film. Jitendra Joshi won the Best Actor award for ‘Godavari’ (Marathi) directed by Nikhil Mahajan.

The seven day film festival closed May 14 with ‘The Beatles And India: An Enduring Love Affair,’ a documentary by Ajoy Bose and Peter Compton, describing the time when the famous English rock band took part in Transcendental Meditation at the ashram of Maharishi Mahesh Yogi at Rishikesh in 1968.

“NYIFF’s mission is to provide filmmakers, actors and industry professionals a platform to showcase their work, as well as foster an environment where filmmakers exchange ideas and interact with discerning and diverse audiences, journalists and aficionados,” said Aseem Chhabra, the director of the festival.

“On behalf of the entire board, I applaud all the winners and nominees. We are proud to continue our tradition of supporting and recognizing this stellar talent and bringing these acclaimed works to a new audience,” said Dr. Nirmal Mattoo, Indo-American Arts Council (IAAC) Chairman.

“This year, our aim was to resonate a lasting dialogue about the ongoing, worldwide impact of Indian culture on the 75th Anniversary of Independence.”

Best Director: Aditya Vikram Sengupta for Once Upon a Time in Calcutta (Bengali)

Best Actress: Sreelekha Mitra for Once Upon a Time in Calcutta (Bengali) directed by Aditya Vikram Sengupta