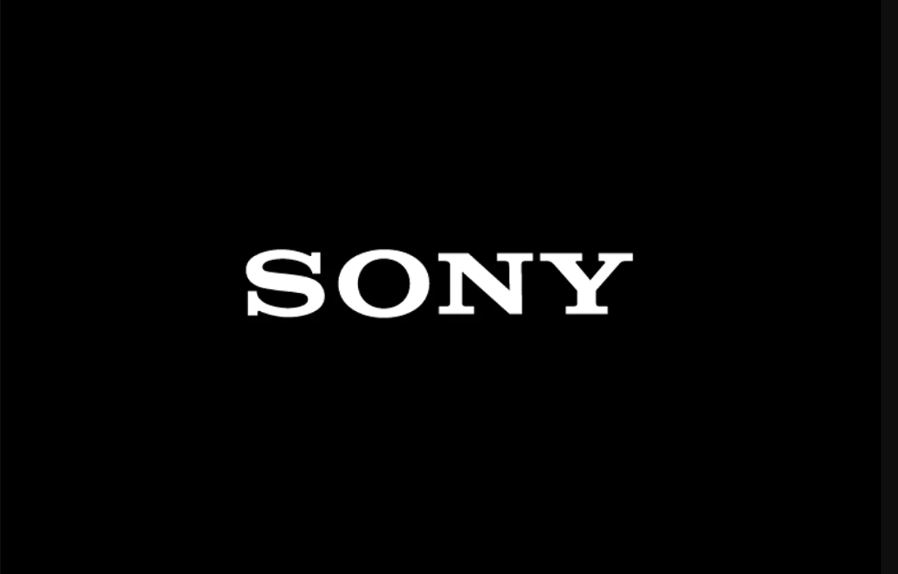 Sony is not alone in keeping its users busy in “immersive virtual worlds,” disrupting established industry norms. But the virtual world has taken deeper roots in the last two years, gripped by the pandemic and self-quarantine.

First coined by Neal Stephenson in a science fiction novel ‘Snow Crash’ in 1992, “metaverse” took off with the film ‘Avatar’ where lifelike avatars live in virtual reality environment.

In a virtual reality and augmented reality universe where virtual social connections exist, the Internet of Things (IoT) replicates 3D virtual worlds of social connection in a simulated digital environment.

With augmented reality (AR), virtual reality (VR), and blockchain, along with concepts from digital media to interact with others mimicking the real world, metaverse is able to attract more and more companies onboard, launching virtual assets for real money.

It got its initial boost when Facebook, now ironically known as Meta, adopted the new moniker befitting the term metaverse. With all tech firms embracing metaverse, Sony cannot remain far behind, as it’s already armed with its entertainment products transcending virtual or augmented reality.

Instead of proprietary ownership, platforms where we interact and communicate take over and Sony has all of them — films, TV channels and gaming technology to showcase for its metaverse transformation.

In the metaverse, the parallel digital economy is fast-growing as you can create, buy, and sell goods. When the Covid pandemic stalled world economies, it was the internet and the Work from Home (WFH) that helped the world companies stay afloat.

Several social sectors such as education and procurement online have changed the contours of human reach to any sector within the realm of IoT.

People have experienced the blissful life style ditching the torturous long commutes or breathe polluted air or dress up for different occasions from the WFH mode. Children are now able to study various subjects and modules at their own pace and often beyond the fixed classroom curriculum.

However, it took its toll on mental health for humans who missed their precious real world interactions or social group activities. But this could be a transitory period where a hybrid work and commute culture go side by side.

Even for medical and health care, online appointments with doctors and specialists have eased the pressure on hospitals and yet made them run profitably in a virtual world.

So, here’s the future of metaverse virtually replacing our real world in many aspects or finding its way to replace as many real world activities as possible. All global companies will be part of it sooner or later.