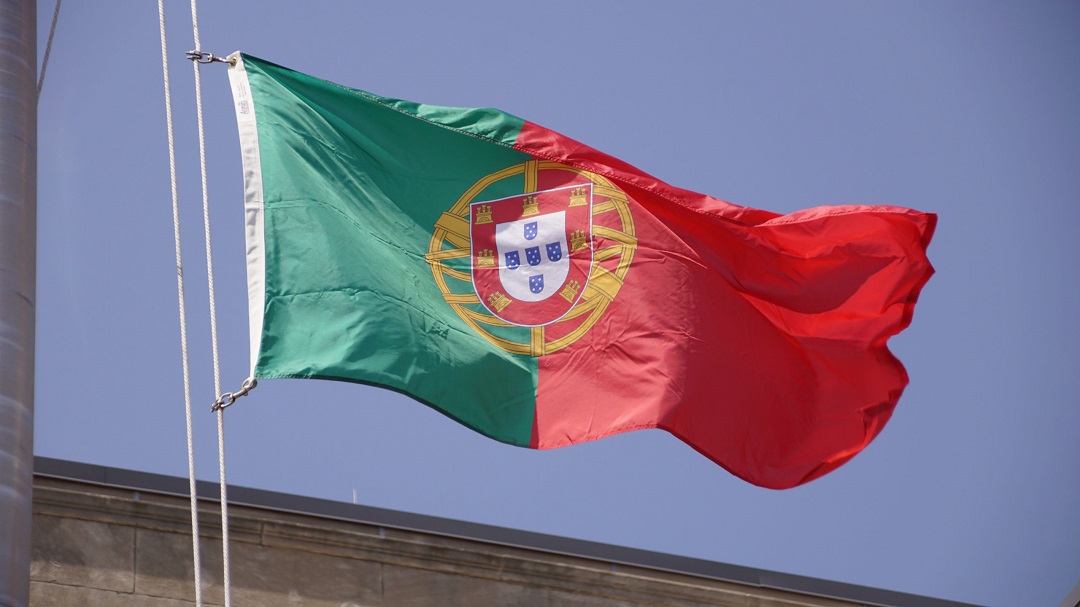 Several global corporations which have expanded operations to Portugal, are interested in professionals fluent in English

Portugal is one of the most popular and known tourist destinations in Europe. It is known for its exceptional architecture, beaches, Mediterranean climate, and lifestyle.

Other than it being a preferred tourist destination, there has been a big rise in individuals immigrating to Portugal in recent years. Individuals are moving to Portugal for enhanced career prospects, upgraded lifestyles, and better academic opportunities.

Migration to Portugal has been made easy and efficient through the Portugal Golden Visa program that helps gain permanent residency or citizenship with relative ease.

According to Statistics Portugal (Instituto Nacional de Estatística), an independent statistical authority, the country’s population has increased for the fourth consecutive year.

Read: How Indians can acquire residence in Portugal (March 17, 2022)

These figures compensated for the country’s negative natural growth rate, with the total population recording a positive growth rate of 0.02% in 2020.

Since October 2021, 32,574 individuals from Brazil got their permit residence, which was followed by Indians (6,484) according to The Portuguese Foreigners and Borders Office (SEF).

In recent years, the number of immigrants to Portugal has increased, reinforcing the country’s status as a favored destination for international migrants.

Career opportunities
Portugal is filled with abundant career opportunities across sectors. Several global corporations have expanded their operations to Portugal, and they are particularly interested in professionals who are fluent in English.

Many leading cities here have sought to tap into the potential of Information technology and set up state of the art infrastructure to support this thriving industry and by extension create progressive career prospects.

Lisbon in particular has become a startup hub over the last five years, increasing the number of jobs for foreigners. Initiatives like the Web Summit, an annual technology conference, have positively contributed to startup companies’ growth in the IT sector.

Secondly, Portugal is witnessing a significant boom in its tourism and hospitality industry, where English-speaking professionals are given high preference.

Self-employment is another rising trend in Portugal’s economy where one can opt to work either as a freelancer or by setting up a local company.

About 16.9% of the Portuguese workforce, including EU/EFTA citizens and citizens/migrants from other countries, are self-employed or freelancers.

In recent years, the Portuguese government has sought to encourage entrepreneurs to set up businesses and has even launched an investment initiative called Portugal Ventures, which has invested €144 million since 2012 to fund new businesses and start-up centers.

(Amol Mudras is co-founder and CEO at Strokes and Grounds, a real estate development firm based in Lisbon, Portugal)