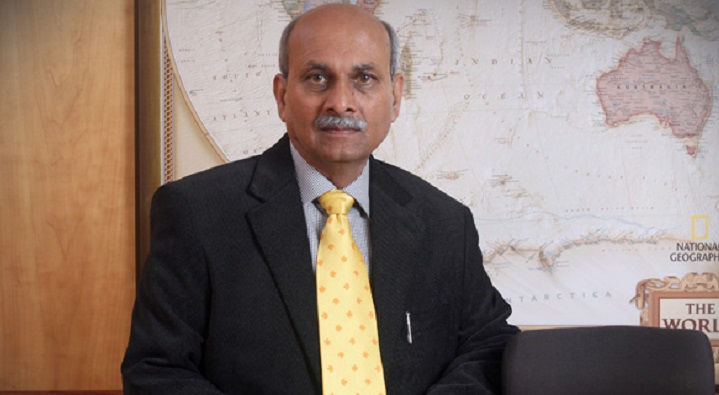 Kore was awarded the degree by Richard Haverstick Jr. Interim President and CEO, Thomas Jefferson University and Mark L. Tykocinski, Provost and Executive Vice President for Academic Affairs Vice Chancellor at the university convocation on May 25.

KLE society described the award of honorary degree to Kore as a matter of pride for India.

KLE has multiple academic collaborations with international institutes like Thomas Jefferson University, University of North Carolina, Harvard TH Chan School of Public Health, Kings college and others, according to a society press release.

The key focus of the TJU collaboration has been on reduction in the burden of mortality/morbidity during pregnancy, childbirth and early childhood development.

The results have had far reaching impact at the grassroot levels and have been incorporated in the guidelines by the Indian health ministry and the World Health Organization. It has also become “WHO Collaborating Centre for Research in Maternal and Perinatal Health”.

The Academic and Research collaboration between KLE Academy of Higher Education and Research (KAHER) and TJU in the areas of Public Health, Urology and Integrative Medicine commenced in July 2017 and has been expanded to include specialties of Neurology, Radiology, Neonatology, Psychiatry, Nursing and Physiotherapy.

The Faculty and student exchange, research grants as well as the establishment of the India Centre at Thomas Jefferson University is a testimony of the strong academic bond between KLE and TJU, the release said.

The Jefferson India Center provides the framework necessary to keep pace, empowering public-private partnerships that address the social determinants of health, health disparities, and access to care in the world’s two largest democracies, the center said.

By advancing the concept of distance learning and team science through bilateral faculty and student exchanges, the Center provides new generations of health leaders the global perspective necessary to effect meaningful change in healthcare delivery, it said.

To date, the collaboration between KLE University and Thomas Jefferson University has generated 150 publications and supported the acquisition of 31 funded grants conducted in India.