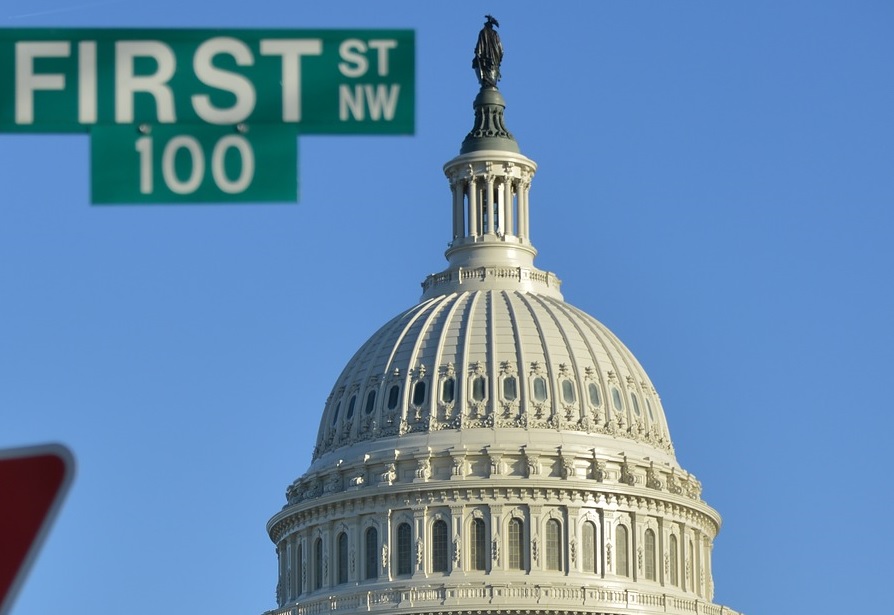 The Washington Commanders owner is reportedly using the partisan divide to target the investigators themselves.

Amid an ongoing congressional investigation into the National Football League’s handling of the Washington Commanders’ hostile workplace culture and sexual assault allegations, team owner Dan Snyder is reportedly using the partisan divide to target the investigators themselves.

The House Oversight and Reform Committee chaired by Carolyn Maloney and its Subcommittee on Economic and Consumer Policy led by Indian American Raja Krishnamoorthi launched their investigation into Snyder and the team, then known as the Washington Football Team, in October 2021.

The Democratic chairs also sent a letter to NFL Commissioner Roger Goodell requesting documents and information about how the league responded when it uncovered issues of harassment and discrimination within the Commanders’ organization.

This followed a Washington Post report that Snyder, who has owned the team since 1999, sent private investigators and attorneys to the residences of potential witnesses in an attempt to interfere with the league’s investigation of the team’s workplace misconduct report, according to the Hill.

The NFL itself has not released the report, but as reported by NPR last July, the Commanders has been fined $10 million after an investigation found the team’s workplace culture to be “highly unprofessional,” especially toward female employees.

“Many described the culture as one of fear, and numerous female employees reported having experienced sexual harassment and a general lack of respect in the workplace,” the report as cited by NPR says.

Many of these instances, according to the report, went unnoticed or ignored by team leadership.

NFL’s internal investigation was launched after NPR and other media outlets reported in July 2020 that several women had alleged sexual harassment by team employees.

The women described being subjected to inappropriate comments about their bodies and clothing, unwanted advances and improper touching by senior executives.

According to the Washington Post, the team had just one full-time human resources staffer prior to 2019, and there was no process for reporting harassment.

In another explosive story later in 2020, the Washington Post reported that in 2009, the Washington Football Team had settled a sexual harassment claim brought by a former employee against Snyder for $1.6 million. Snyder admitted no wrongdoing.

On February 4, 2022, the House committee sent another letter to Goodell demanding the League release the findings of an internal investigation into the Washington Commanders’ toxic workplace culture, after documents obtained by the panel raised newfound concerns over the independence of that investigation.

The letter was sent a day after a several former Commanders’ employees detailed a culture of sexual harassment, verbal abuse, and other misconduct within the team during a roundtable held by the committee, according to a February 9 press release.

Tiffani Johnston, a former marketing and events coordinator, marketing manager, and cheerleader, shared her personal experience of sexual harassment, including one instance in which Dan Snyder put an “unwanted hand” on her thigh at a dinner with colleagues and “aggressively pushed” her towards his limo while senior team officials watched, it said.

“The American people have seen this act before,” said Maloney. “Dan Snyder cannot be trusted to lead an investigation into the serious allegations against him that emerged at the Committee’s roundtable, and the NFL must commit not just to investigate, but to do so with complete transparency.

“In any other organization, an independent investigation would be a welcome step.  In the case of Mr. Snyder’s Commanders, it is a road to nowhere,” said Krishnamoorthi.

“During the Committee’s roundtable, we heard firsthand how Mr. Snyder not only condoned and encouraged the team’s culture of sexual harassment and other misconduct, he personally engaged in unwelcome sexual contact with a subordinate.”

“The idea that this ‘independent’ investigation is anything more than an attempt to further cover up his bad behavior and intimidate the victims who bravely shared their stories is absurd.”

“Mr. Snyder must be held accountable for his actions and the Committee will continue to push the NFL to release the findings of its investigation into the Washington Commanders,” Krishnamoorthi said.

In an interview with the Indian American streaming platform Desimax, Krishnamoorthi said in April that the committee is “going to continue to pursue this investigation wherever it leads.” Asked whether the panel will subpoena Commanders executives, including Snyder himself, he said, “All options are on the table.”

However, according to Politico, turning congressional polarization into partisan support, Snyder has tried to discredit the House probe and its leaders Maloney and Krishnamoorthi.

He has also hired Risa Heller, a top communications pro with long political experience including stints representing Jared Kushner’s family company and Ivanka Trump, it reported on May 27.

Snyder’s partisans have also formed an at least tacit alliance with committee Republicans, who have lit into Snyder critics and recited team-friendly talking points, as the probe has proceeded, it said.

At the February 3 roundtable, committee Republicans took turns scolding their Democratic colleagues for focusing on the issue in the first place — instead of, say, the border, Politico noted.

Noxious years-old tweets by a Snyder-critical witness were referenced from the dais, it said. A couple of committee Republicans noted, without elaborating, that the team’s culture had improved.

“This hearing is a farce,” Republican member Yvette Herrell was quoted as stating. “The commission is ridiculous, and it is an abuse of power. It is turning into a Joe McCarthy situation.”

The Republicans efforts seem to be focused on politicizing the issue, rather than on harassment.

Last month, Maloney and Krishnamoorthi released a letter to the Federal Trade Commission detailing allegations the committee picked up from a former team employee, who claimed he was told to use shady accounting to potentially shield the team from having to share ticket revenues with fellow NFL franchises, according to Politico.

Snyder himself has been a donor to Republicans, giving $1 million to Donald Trump’s inaugural, the newspaper noted.

“But much of his other giving has involved candidates running in his native Maryland, or in Virginia, where his team’s offices are based; he hasn’t been a big-time GOP player nationally,” Politico suggested claiming, “There are no records of donations to Oversight Committee Republicans.

According to OpenSecrets.org, Snyder and his wife Tanya have donated about half a million dollars to Republican party committees (RNC, NRSC, NRCC) besides hundreds of thousands to individual Republican candidates for Congress.

To Snyder’s critics it’s clear that he has bought influence with the Republican party, through these donations, and is using it to try and silence victims of sexual assault through attacks in the media.

“It does appear that Republicans on the Committee are doing Snyder’s bidding,” said Lisa Banks, an attorney representing more than 40 former Washington Commanders employees, in statement via email. “If they have been bought off to do so, that’s a sad commentary on how little these Congressmen value women.”

With Snyder and NFL stonewalling all efforts to get at the truth, the House panel is expected to send yet another invitation to Goodell and Snyder for a hearing later in June, according to sources.

Going by the past experience, it seems unlikely that it would bear fruit this time around.