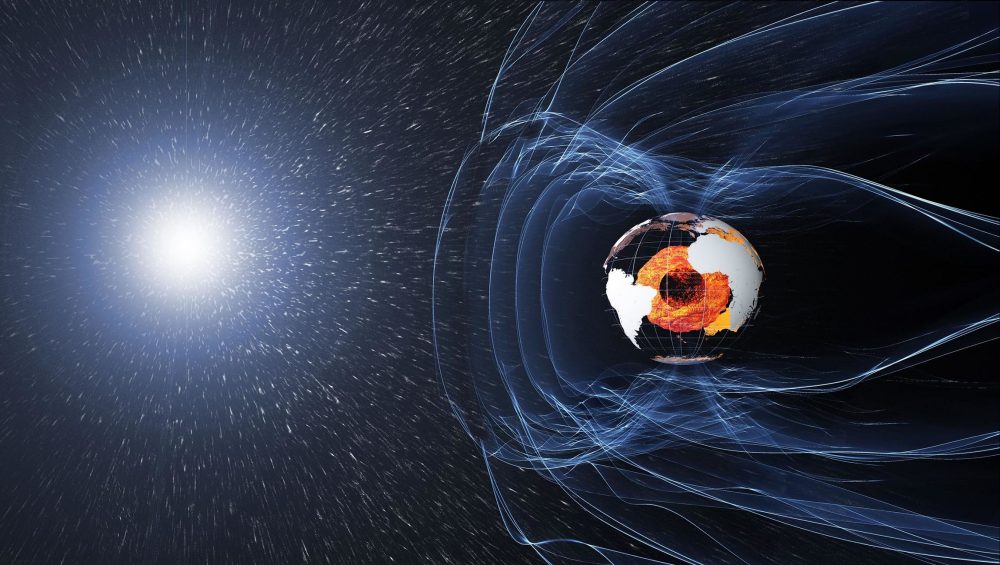 Based on similarities with the recreated anomalies, it suggests that Earth is not heading towards a polarity reversal

What happens when the so-called “Polar drift” happens? It’s an unending debate that has divided the scientists but there is no certainty that it happens in our lifetime.

Polar drift is a geological phenomenon caused by the flow of molten iron in earth’s outer core, thus, changing the orientation of Earth’s magnetic field. It may shift the position of the magnetic North and, of course, the South Pole.

Several studies in the past have confirmed that the drifting of earth’s magnetic north pole has been moving faster than expected, at a rate of about 55 kilometers (34 miles) a year, from its usual point in the Canadian Arctic towards Siberia.

Read: NASA has a plan to save earth from Yellowstone supervolcano and generate electricity (August 23, 2017)

According to a latest report by the National Centers for Environmental Information and the British Geological Survey, the movement is still continuing, but at a slower rate of 40 kilometers (25 miles) each year.

The South Magnetic Pole too keeps shifting due to changes in the Earth’s magnetic field. It is calculated to be moving northwest by about 10 to 15 km (6 to 9 mi) per year with its current distance from the actual Geographic South Pole at approximately 2,860 kilometers (1,780 mi) near permanent science station Dumont d’Urville.

For the present generations, the earth’s magnetic North pole is crucial for calibrating GPS and other electronic measurements. Accordingly, scientists have recently updated the World Magnetic Model, which is widely used by civilian navigation systems. If the flip-flop occurs, then all compasses will probably point eastward of true north.

“Magnetic north has spent the last 350 years wandering around the same part of Canada. But since the 1980s, the rate it was moving jumped from 10 km (6.2 miles) per year to 50 km (31 miles). By 2040, all compasses will probably point eastward of true north,” said Ciaran Beggan, a scientist from the British Geological Survey (BGS).

A new study, published in the journal PNAS, has suggested that we shouldn’t be too hasty in assuming that the Polar Drift is going to happen.

“Based on similarities with the recreated anomalies, we predict that the South Atlantic Anomaly will probably disappear within the next 300 years, and that Earth is not heading towards a polarity reversal,” says geologist Andreas Nilsson from Lund University in Sweden.

“We have mapped changes in the Earth’s magnetic field over the past 9,000 years, and anomalies like the one in the South Atlantic are probably recurring phenomena.”

Around 600 BCE, a similar geological change took place and lasted for 1,300 years before stabilizing on its own, according to the researchers from Lund University and Oregon State University, who reconstructed a detailed timeline of our planet’s magnetic shell stretching back towards the last ice age.

They assume that the same basic mechanics are at work both in weakening and strengthening the magnetic field, warding off fears of reversal of poles so soon.