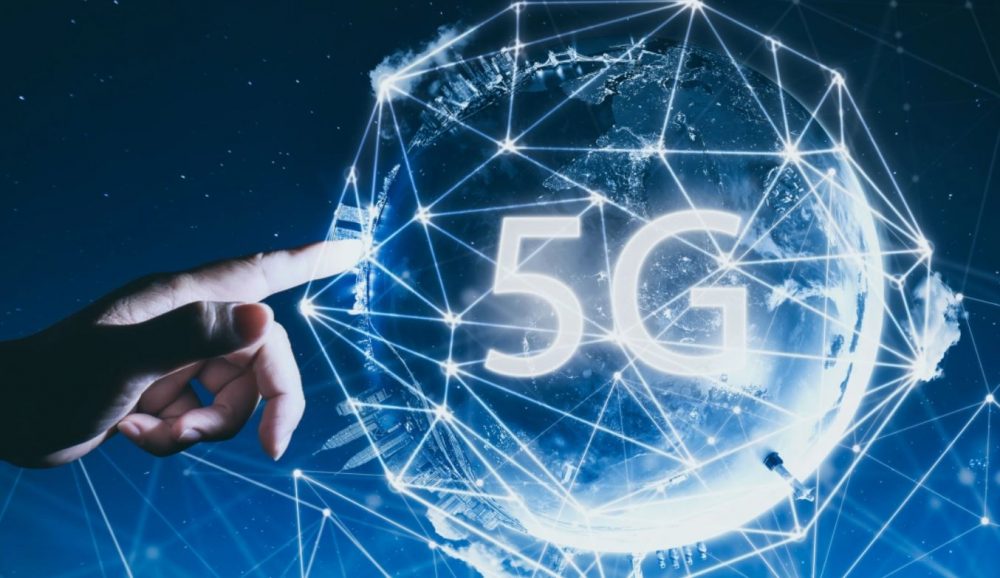 Ever since Nikola Tesla proposed the idea of wireless transfer of power more than a century ago, there have been numerous efforts to exploit the new concept.

Wireless power transmission or WPT means transmission of electrical power from one point to another through a vacuum or the air, without wires. It provides instantaneous and continuous power delivery.

Read: Flight cancellations to US due to 5G rollout roil Indian travelers (January 20, 2022)

The concept reached its present example when Qi wireless charging pads for smart devices are common. However, taking the concept further, Japanese researchers have found a new way combining both the power transfer and data transfer using 5G networks, that entails a massive change in Internet of Things (IoT).

The new device answers both — the problem of simultaneous transmission of power as well as 5G signal, with high power conversion efficiency at farther distances and in big angles.

The Japanese team has presented its findings during the 2022 IEEE Symposium on VLSI Technology and Circuits.

“The millimeter-wave wireless power transfer system is a promising solution for the Internet of Things, yet it has been hampered by technical problems. We were thus able to make a breakthrough by producing a 5G transceiver with high efficiency at big angles and distances,” explains Shirane.

The first of its kind transmitter-receiver produced by the team has both receiving and transmitting modes. In the receiving mode, the device receives a 5G signal and a millimeter-wave power signal.

This power signal provides the device with power, which in turn enters the transmission mode and sends a 5G signal back in the same direction from which it initially received one.

Thus, the new device communicates and also be part of the IoT without the need for a separate plug point, minimizing too many devices.

The device can generate power over a wide span of angles and distances and, thus, overcomes several problems faced by wireless powered devices now.

Being a smaller device, it requires very little maintenance and additional infrastructure, besides making it easily expandable for better connectivity.

“This was the world’s first simultaneous reception of power and communication signals with beam steering. We truly believe that technology like this can revolutionize the Internet of Things network and free it from the shackles that bind it today,” sayd Shirane.

Progress in WPT so far
In the past, research into wireless power transfer has been undertaken by several big research institutions including NASA, Tokyo University, Canada’s Communications Research Centre.

NASA in the 1960s explored the possibility of harvesting energy from space using solar-paneled satellites and “beam” the energy back to Earth. They were able to transmit 30KW over 0.93 miles (1.5 km) using 2.38 GH microwaves with an 80% efficiency.

Recently, a similar experiment focused on the long-distance powering of drones and in the 1980s, Canada’s Communications Research Center was able to develop a small prototype airplane called the Stationary High Altitude Relay Platform (SHARP) that was powered using microwaves and a rectenna (a special type of receiving antenna used in wireless power transmission systems).

It could fly 13 miles (21 km) in the air and remain airborne for months without the need to recharge. A similar aircraft was developed at Kyoto University in the early-1990s called Microwave Lifted Airplane eXperiment (MILAX).

In the early-2000s, NASA tested the world’s first laser-powered aircraft that was powered by electricity generated by a ground-based IR laser set up.

What Tesla, the pioneer scientist foresaw more than a hundred years ago is coming true now, making his dream of a huge network of towers that could wirelessly light cities, send communications, and also beam power to aircraft in the air.