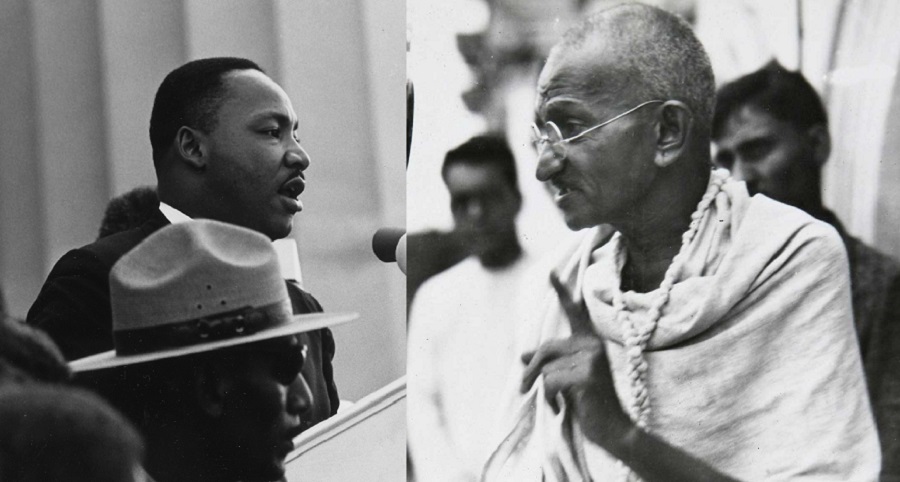 US Department of State’s Bureau of Educational and Cultural Affairs has announced the launch of the Gandhi-King Scholarly Exchange Initiative to honor the legacies of Mahatma Gandhi and Dr. Martin Luther King, Jr.,

The initiative brings together 20 emerging young civic leaders from India and the United States to advance civil rights, social justice, and inclusion on the local, national and international levels by exploring the histories and legacies of the Indian independence and the US civil rights leaders.

This exchange was championed by the late John Lewis, a leading US civil rights activist who served in the US House of Representatives for Georgia’s 5th congressional district from 1987 until his death in 2020, according to a State Department release.

The exchange opened on June 15 with a one-week virtual program and orientation followed by a two-week academic residency hosted at Alabama A&M University, a historically black college and university and the University of Alabama.

In January 2023, the Indian and US participants will reconvene in India to visit important sites, communities, and organizations that build upon their academic curriculum, which is centered around the academic themes of peace, nonviolence, and conflict resolution and build their leadership capacities.