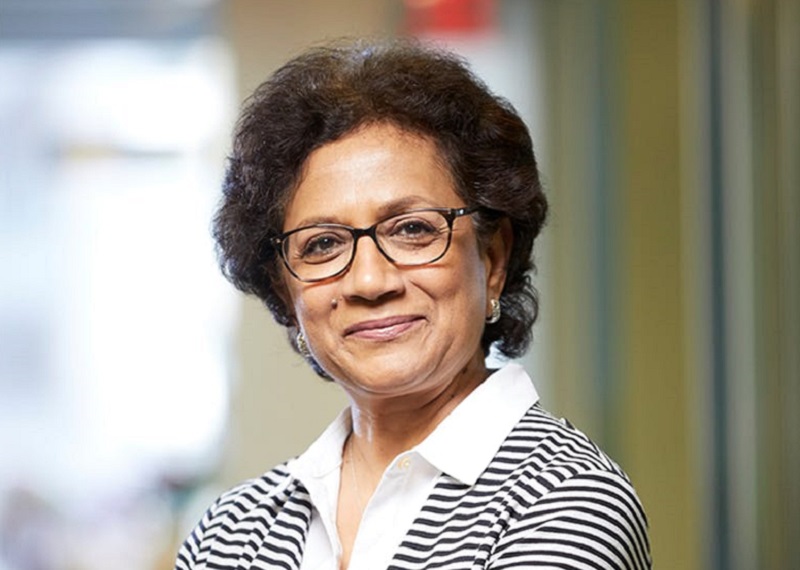 Dr. Geeta Rao Gupta, President Joe Biden’s Indian American nominee to be the US Ambassador-at-Large for Global Women’s Issues at the State Department, has vowed to integrate gender equality throughout US foreign policy.

Investing in women and advancing their human rights, as the Office of Global Women’s Issues is mandated to do, is one of the most powerful ways to advance US foreign policy interests and national security priorities, she told a senate panel at her confirmation hearing.

Research suggests countries are more prosperous, peaceful, and stable when women have economic security and are fully able to participate in their societies, Gupta told the Senate Foreign Relations Committee on June 16.

“I am proud to be a US citizen and a first-generation immigrant,” said Mumbai born Gupta, 65, currently a Senior Fellow at the UN Foundation and Senior Advisor to Co-impact, a global collaborative philanthropy for systems change.

With a PhD in Psychology from Bangalore University and a Master of Philosophy and Master of Arts from the University of Delhi, she founded and served as Executive Director of the 3D Program for Girls and Women.

“Inspired by the values of my family, I was aware that the opportunities available to me and the roles exemplified by the women in my family were not the same as those available to the majority of women globally,” Gupta said.

“This led me to focus my doctoral research in India on understanding the barriers that women face in pursuing a career, and ultimately, propelled me toward a career focused on rectifying the inequities experienced by women – that became both my passion and my profession,” she said.

“Over the past three decades, as the leader of a gender and development research institution, a senior executive of a multilateral organization, and as an adviser to philanthropies,” Gupta said, “I have learned that economic security and the guarantee of health and personal safety are critical ingredients for women to thrive and prosper – and when they do, so do their families, communities and nations.”

“It is for this reason that I have dedicated myself to advocating for evidence-based policies and programs to allow women and girls to fulfill their economic and leadership potential and conduct their lives with dignity, without fear of violence or discrimination,” she said.

The status of girls and women has improved since she began her career. However, the pace of change has been slow, and the gains are vulnerable to backsliding, Gupta said.

Covid- 19 has forced many women to leave their jobs, and countries across the globe report sharp increases in violence against women and girls, she said.

The pandemic, however, is not the only threat facing women and girls today, Gupta said. “They are uniquely affected by the climate crisis, the weakening of democratic institutions, and the political instability and fragility that characterize more countries today than ever before.”

“Today, in real time, we are all witnessing the courage and resilience of Ukrainian women as they fight alongside men and seek safety for their children and families,” she noted.

“Simultaneously, we watch in awe, the determination of Afghan women who despite the threat of imprisonment and torture, are protesting the increasingly stringent limits that are being placed on their rights by the Taliban,” Gupta said asserting, “Those brave women need their voices amplified and championed.”

Women’s equality is a moral and economic imperative of US foreign policy, she noted. It has transcended both Democratic and Republican administrations.

Ever since the position of Ambassador-at-Large for Global Women’s Issues was established in 2009 with bipartisan Congressional support, the issue has been a foreign policy priority, Gupta said.

If confirmed, Gupta vowed to continue this bipartisan tradition and work closely with interagency, civil society, government and private sector partners, and especially with Congress, to advance the mandate of the Office to integrate gender equality throughout US foreign policy.