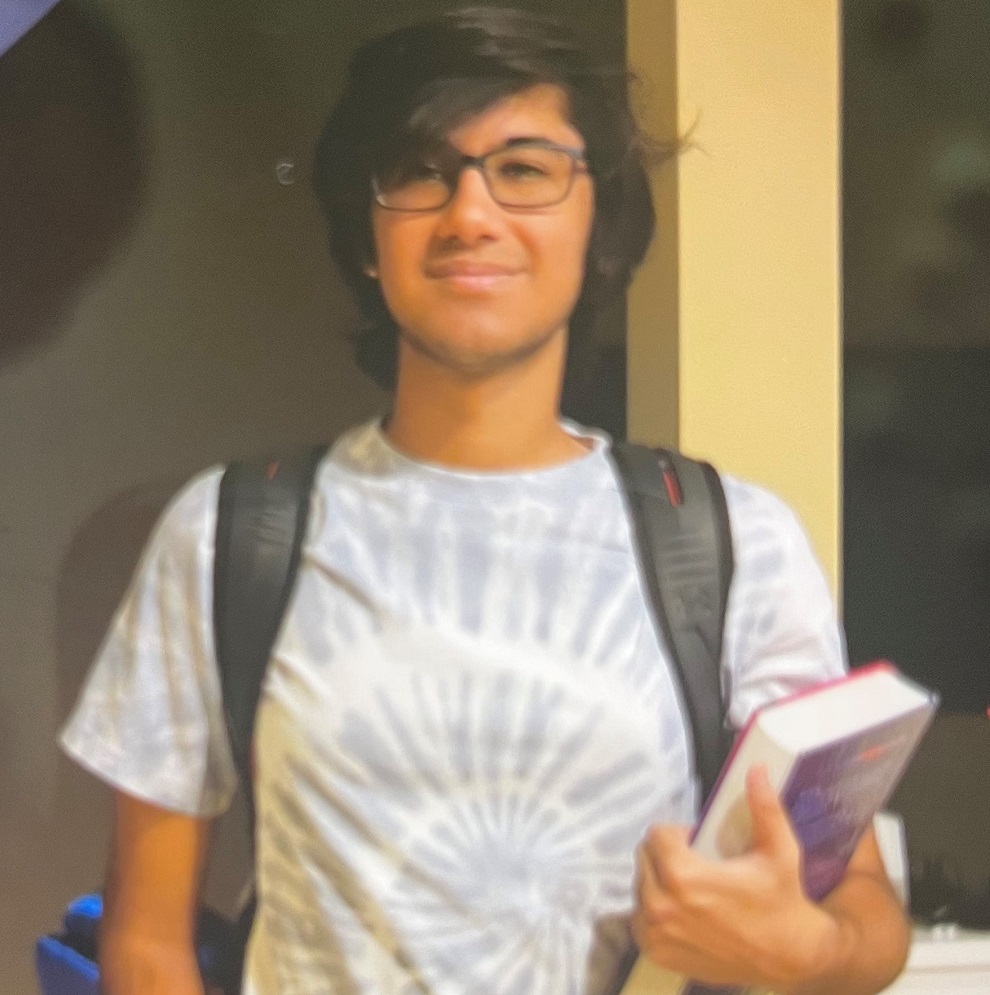 Maryland police is seeking the public’s assistance in tracking down an Indian American teenager reported missing in Montgomery County.

Boyds’ resident Ishaan Bhardwaj, 18, was last seen in the area of the 14300 block of Brass Wheel Road at about 10:30 am on Monday, June 20, according to an alert issued Tuesday by Montgomery County Department of Police.

Detectives from the 5th District Investigative Section described Bhardwaj as being 6-feet, 1-inch tall and weighing about 170 pounds. He has brown hair and brown eyes. He was last seen wearing a black t-shirt and grey Nike shorts.

Police said Bhardwaj’s family and friends are concerned for his welfare.