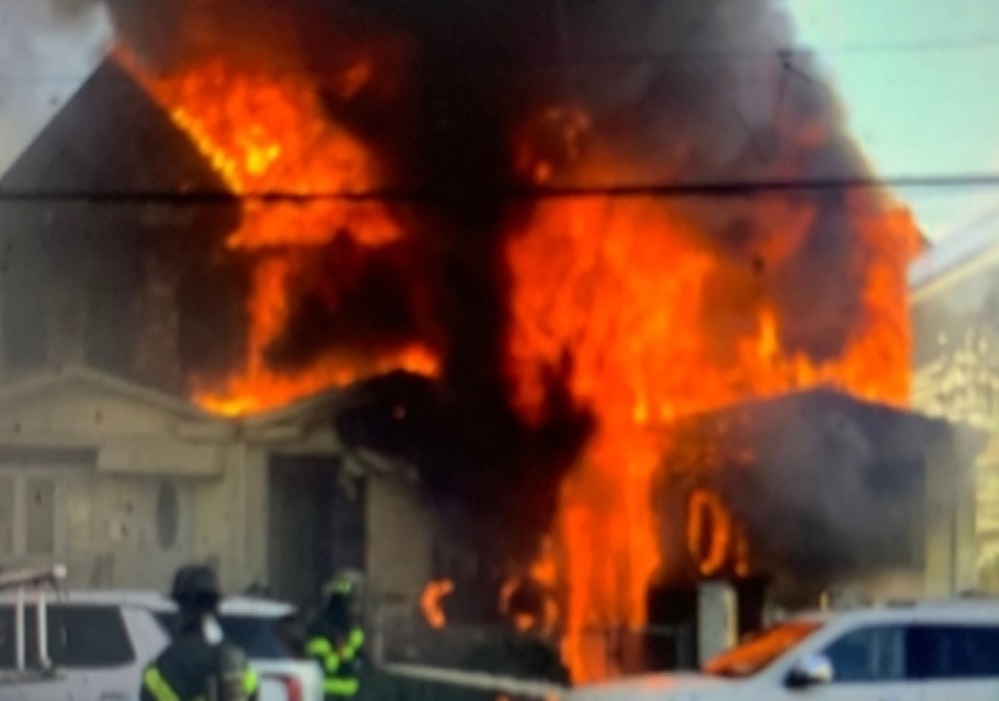 Fundraiser started to help survivors of heart-breaking tragedy when the family got trapped inside their Queens, New York home

In a tragic incident, a Guyanese Indian American family of three succumbed to a house fire in their Queens, New York home. The incident occurred on Friday noon, when a fast-moving fire engulfed homes in South Richmond Hill.

Nandaraj Persaud, his wife Bibi Salima and their 22-year-old son Devon, living in the basement got trapped inside and could not make it out alive. The family is survived by their younger son and his family.

According to relatives, Nanda Persaud retired from a company that makes medicines and his wife worked at the JFK airport. The family belonged to Guyanese American community concentrated in the area. The close-knit community which traces its roots to India often finds itself as not identified among Indians in America.

To help the family during these terrible times, immediate relatives have started a GoFundMe page to aid the surviving family with funeral and other expenses.

The GoFundMe says, “In a devastating fire, Salima Persaud, Balo Persaud and their 22 year-old son, Devon Persaud, was unfairly and fatally killed. We have no words to express our grief for such a way to die as a family.

“Their son, Boyo, his wife and their two young children, the family left behind in New York are inconsolable and not financially able to cover funeral expenses. Likewise, family members abroad in Guyana do not have the finances to come and say their final goodbyes.”

“We want to give them a sendoff and final resting place together that they deserve. We also want to be able to alleviate the economic and financial stress on their son, Boyo (Chaitram Persaud),” it adds.