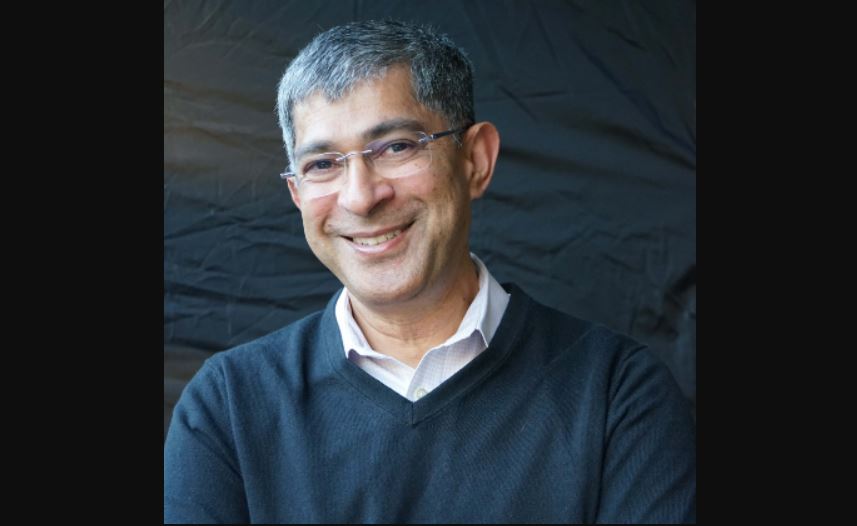 A University of Madras alumnus, Kuriyan is one of the world’s leading structural biologists

India-born John Kuriyan, one of the world’s leading structural biologists, has been named the next dean of the Vanderbilt School of Medicine Basic Sciences, one of the top US medical schools.

Kuriyan’s appointment, will advance the university’s goal of expanding its global research impact by leveraging fundamental investigations in molecular, cellular and developmental biology into foundational advances in drug discovery, pharmacology and genetic engineering, Vanderbilt said in a June 21 announcement.

Kuriyan, Distinguished Professor of Molecular and Cell Biology and professor of chemistry at the University of California, Berkeley, and a Howard Hughes Medical Institute investigator for more than 30 years, will succeed Lawrence J. Marnett on Jan 1, 2023.

“The opportunity to come to Vanderbilt and join the leadership of one of the nation’s best schools for cutting-edge biomedical research is a tremendous honor and privilege,” Kuriyan said.

“I am impressed by Vanderbilt’s deeply collaborative and collegial community, its innovative and interdisciplinary approach to research, its unique partnership with a world-class medical center and its unwavering commitment to diversity and belonging.”

“I look forward to building on Larry Marnett’s outstanding leadership and anticipate even greater discoveries made by Vanderbilt scientists in the days ahead.”

Kuriyan joins a growing band of Indian-Americans who are heading top US schools and colleges. Among them Srikant Datar, the dean of the Harvard business school and Madhav V. Rajan, the dean of the University of Chicago’s Booth School of Business

Kuriyan, a University of Madras alumnus, earned a bachelor of science in chemistry from Juniata College, Huntingdon, Pennsylvania, in 1981 and enrolled in graduate school at the Massachusetts Institute of Technology, where he earned a doctorate in physical chemistry in 1986.

“That he has chosen to advance his career at Vanderbilt speaks volumes about our capacity to make quantum leaps in the life-changing innovation for which he is known.”

A widely published and cited scholar in biochemistry, cancer and the mechanisms of signal transmission inside cells, Kuriyan’s research focuses on the workings of molecular switches in the cell, which has revealed pioneering new insights into the ways that many drugs used to treat certain forms of cancer gain their specificity at the molecular level.

Kuriyan is a co-founder of Nurix Therapeutics, a publicly traded biotech company that is developing and testing therapies for late-stage cancers in the clinic.

“The School of Medicine Basic Sciences is a cornerstone of Vanderbilt’s research enterprise, critically bridging the gap between scientific discovery and making a positive impact on society,” Chancellor Daniel Diermeier said.

“We are thrilled to welcome John Kuriyan, an internationally renowned biomedical scientist and innovator, to lead this vital area for Vanderbilt and strengthen it for the future.”

“John Kuriyan is an exceptional scientist, and we are excited to welcome him to this vitally important Vanderbilt leadership position,” said Jennifer Pietenpol, chief scientific and strategy officer and executive vice president for research at Vanderbilt University Medical Center, who participated on the search committee.

“His vision and deep appreciation of curiosity-driven research and its translation to human endpoints, along with his thoughtful insights and innumerable scientific contributions, make him an ideal dean for Basic Sciences.”