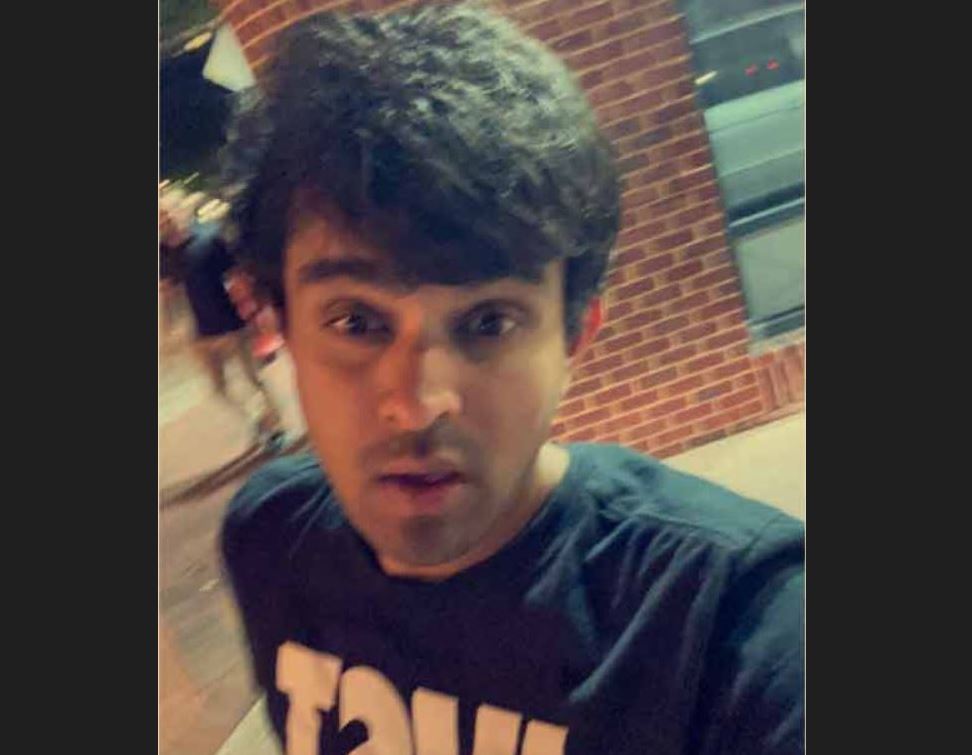 In an incident that has shaken the Indian community in the US, a 26-year-old software engineer from Telangana was shot dead by an unidentified person in Maryland.

Identified as Nakka Sai Charan hailing from Nalgonda district of Telangana, he was living and working in Baltimore city in Maryland for the last two years.

Charan was found with an apparent gunshot wound to his head inside a Hyundai Tucson SUV on Monday after Maryland transportation authority police were summoned to a single-vehicle crash on southbound Interstate 95 at 4.30 am, according to local media reports.

Baltimore police have launched a homicide investigation, it added. The circumstances of Sai Charan’s death are still unclear, but some reports claim that he was shot by a black man near Catonsville in Maryland when he was was returning home after dropping off a friend at the airport.

He was shifted to University of Maryland R. Adams Cowley Shock Trauma Center where he was pronounced dead.

The victim’s family lives back home in India and they were informed about the incident by his friends in the US. His parents and other family members have been left shaken by the tragic news. They have appealed to the Indian and Telangana state governments to help bring the body home.