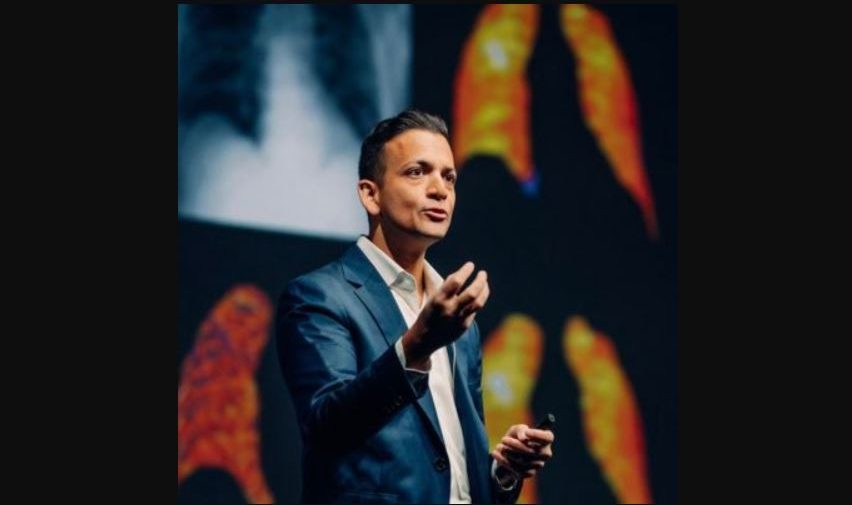 As part of the gig, Gupta would manage a broad portfolio ranging from the agency’s Covid-19 response to its aggressive crackdown on vaping and nicotine, it said citing three unnamed people with knowledge of the matter.

Gupta is also expected to take a lead role in guiding the FDA’s communications strategy, serving as its public face on high-profile issues and trying to bolster trust in the agency’s health recommendations, Politico said.

Currently the chief medical officer for new products at Amazon, Gupta raised his national profile over the last two years as a medical analyst and frequent TV commentator on the Covid pandemic.

He was also part of a group of health experts advising President Joe Biden’s presidential campaign and transition on the pandemic response. An FDA spokesperson as also Gupta declined to comment to Politico.

The search for a top adviser comes as the FDA has taken a central role in simultaneous efforts to battle the pandemic, ease a shortage of infant formula and protect abortion access.

Gupta would be charged primarily with improving the FDA’s image and boosting public trust in the agency as a public health authority, as well as serving as a top adviser to FDA Commissioner Robert Califf on various policy issues, according to Politico.

The principal medical adviser role could continue to evolve following the expected retirement of Principal Deputy Commissioner Janet Woodcock, a longtime health official who Biden once considered to run the FDA, it said.