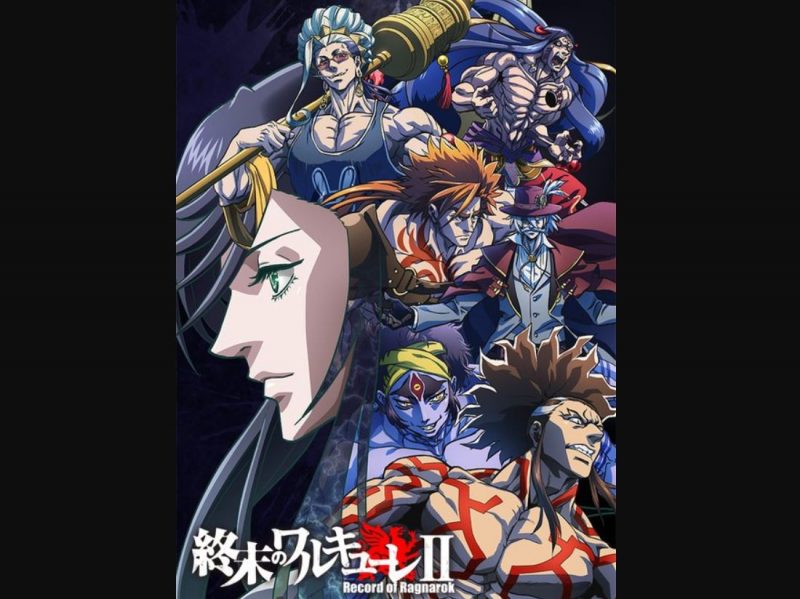 The anime adaptation of Netflix’s ‘Record of Ragnarok’ that was aired for season 1 is now up for second season. The just released trailer promises that the series will be back on Netflix in 2023.

The anime adaptation of a Manga of the same name, features many gods and shows humanity fighting against gods themselves. While the series features world gods such as Hermes and Thor, what caught the attention of some Hindu Americans is the depiction of Lord Shiva.

They are urging Netflix to take back its decision to stream the season 2 as they feel the depiction trivializes the Hindu god. It may be noted that the series is already not showcased in India – as the vast majority of its viewers are Hindus.

Hindu activist Rajan Zed stated in Nevada that Lord Shiva was meant to be worshipped in temples and home shrines and not to be thrown around loosely or dragged around unnecessarily in anime TV series for mercantile greed.

Zed, President of Universal Society of Hinduism, said Hindu gods and goddesses were divine and entertainment companies were welcome to create projects about/around them showing their true depiction as mentioned in the Hindu scriptures.

Inappropriately reimagining Hindu deities/concepts/scriptures/symbols/icons and redefining Hinduism for commercial or other agenda was not okay as it hurt the feelings of devotees.

Zed urged Netflix co-CEOs Reed Hastings and Ted Sarandos to earnestly look into this issue before finally okaying the release of “Record of Ragnarok II”.

Zed stated that Hindus were for free artistic expression and speech as much as anybody else if not more. But faith was something sacred and attempts at trivializing it displayed callousness towards the feelings of adherents.