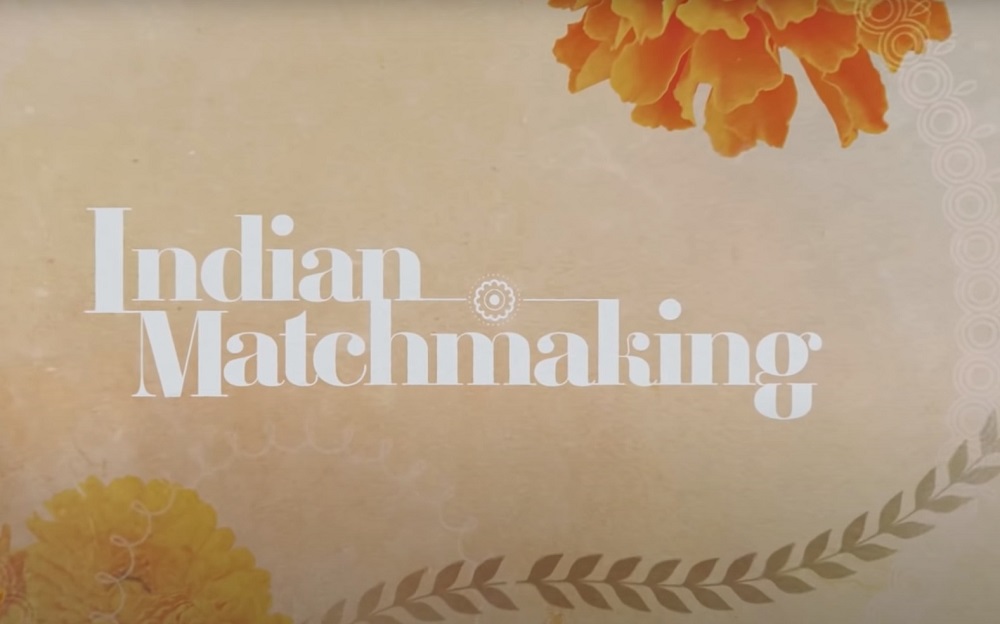 Announcing the return date of Emmy-nominated dating show, Netflix said the first season of Indian Matchmaking was a meme just waiting to happen.

Taparia will again lead Indian Matchmaking’s new season as she helps singles around the world find their perfect partner through traditional and modern matchmaking techniques.

This season will take Sima from Mumbai to Durham, North Carolina, on her mission to pair up clients with their right match. “I was totally surprised by the response to the first season of Indian Matchmaking,” Taparia told Netflix.

“I’m overwhelmed by the love I’ve gotten and the appreciation for Indian culture and values. I know fans will love what’s coming in Season 2!”

Over the course of eight one-hour episodes, Taparia promises to help a group of single millennials (some who might look pretty familiar to fans of the show) manage more expectations on their journey to find their perfect match.

With wish lists ranging from man buns to an “ovo-lacto-semi-vegetarian” diet, to a shared love of Taco Bell, Taparia — once again — has her work cut out for her.

“Matchmaking is my passion, and it’s a joy to share my work with audiences around the world. Sima from Mumbai is back!” she told Variety.

Academy Award nominee Smriti Mundhra, creator and executive producer of the series, said, “The response to Season 1 of ‘Indian Matchmaking’ was overwhelming, and we’re thrilled to be back with more episodes that explore the rollercoaster of emotions and tough conversations on the journey to finding love.”

Aaron Saidman, Eli Holzman and J.C. Begley also serve as executive producers on the series, which was nominated for Outstanding Unstructured Reality Program at the 2021 Emmys.

“Indian Matchmaking” is produced by the Intellectual Property Corporation (IPC), a part of Sony Pictures TV. Season 1 dropped on Netflix in July 2020. It was nominated for Outstanding Unstructured Reality Program at the 2021 Emmys.

Mundhra is the founder of Meralta Films, a Los Angeles and Mumbai-based production company focused on creating premium fiction and non-fiction content from culturally specific points of view.