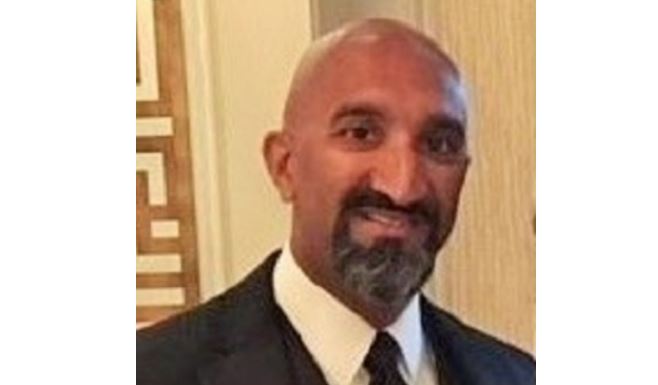 President Joe Biden has nominated Indian American attorney Vijay Shanker to DC Court of Appeals with seven others in the 23rd round of judicial nominees to federal and local courts.

The District of Columbia (DC) Court of Appeals is the highest court of the American capital of Washington, DC. Established in 1970, it is equivalent to a state supreme court.

Shanker currently is the Deputy Chief of the Appellate Section in the Criminal Division of the United States Department of Justice, where he has worked since 2005.

He served as a law clerk for Judge Chester J. Straub on the United States Court of Appeals for the Second Circuit from 2000 to 2001.

Describing all the nominees as “extraordinarily qualified, experienced, and devoted to the rule of law and our Constitution,” a White House announcement Thursday said this brings the number of Biden’s announced federal judicial nominees to 123.

“These choices also continue to fulfill the President’s promise to ensure that the nation’s courts reflect the diversity that is one of our greatest assets as a country — both in terms of personal and professional backgrounds,” it said.

President Biden has spent decades committed to strengthening the federal bench, which is why he continues to move rapidly to fill judicial vacancies, the White House said.

And he has won confirmation of the most lower court judges for the first year of a presidency since the Kennedy Administration, it said.