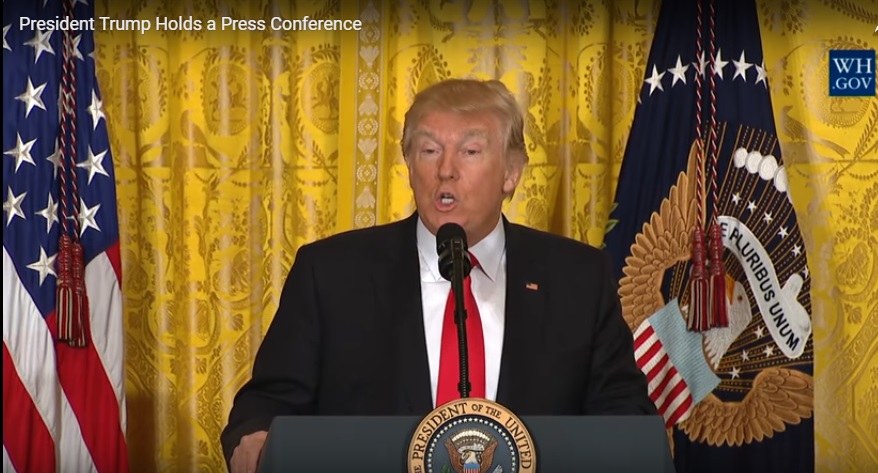 Thousands of families were torn apart under Zero Tolerance policy announced by the Trump administration in 2018. Under the policy, every migrant – including asylum seekers – attempting to cross the US border anywhere other than at an official port of entry was to be detained and criminally prosecuted.

Now, the Refugee and Immigrant Center for Education and Legal Services (RAICES), a non-profit that provides free and low-cost legal services to underserved immigrant children, global law firm Hogan Lovells, and Arizona co-counsel Lewis Roca have filed a suit against the US government.

Filed in federal district court in Arizona on behalf of parents, it seeks damages for the harms they and their children suffered from being forcibly separated at the border under the prior administration’s Zero Tolerance policy.

The four plaintiff families in the lawsuit are still suffering from being separated and detained but have received no explanation, acknowledgement, or apology from the US government, it said.

Tami Goodlette, Director of Litigation at RAICES, said, “We are taking the Biden administration to court to make sure that these families get the compensation they deserve for the trauma inflicted upon them by the federal government.”

“Zero Tolerance was an intentional act of abuse, and it is the current administration’s responsibility to rectify the ongoing harms caused to these families.”

The federal government separated each of the four plaintiff families with no notice, no information, and no plan for reunification, according to the complaint.

“And for weeks, the government—due to a combination of ineptitude and cruelty—refused to provide information on their loved ones’ whereabouts, wellbeing, or whether they would ever see each other again.”

The suffering that the government inflicted upon families seeking asylum was intentional, and was exacerbated by its refusal to provide information to families about their missing family members, or to implement adequate measures to ensure reunification, the complaint states.

Hogan Lovells attorney Danielle Desaulniers Stempel said, “The US government separated thousands of families in a harsh but deliberate attempt to prevent families from continuing to seek asylum in the United States.

“All four plaintiff families named in the suit suffered experiences that are sadly all too representative of the thousands of other families who were separated.”

“That harm was no accident—it was the government’s goal,” according to the complaint. “Federal officials at the highest levels repeatedly and publicly confirmed that the Family Separation Policy was designed to inflict trauma in order to deter future asylum seekers from coming to the United States.”

Ken Rossman of Lewis Roca added, ”We look forward to helping these families obtain the relief they deserve.”

Read: RAICES, Hogan Lovells, and Lewis Roca file suit against the U.S. government on behalf of families seeking damages for separation at the border (July 25, 2022)

“Each of the four Plaintiff families were detained in unsafe and inhumane conditions, without adequate food, water, bedding, or space to sleep,” according to the complaint. “They were housed in facilities with inadequate restrooms and forced to go days or weeks without access to clean water.”

The plaintiffs are seeking damages under the Federal Tort Claims Act for the “significant and lasting trauma” caused by the government’s policy to both parents and their children.