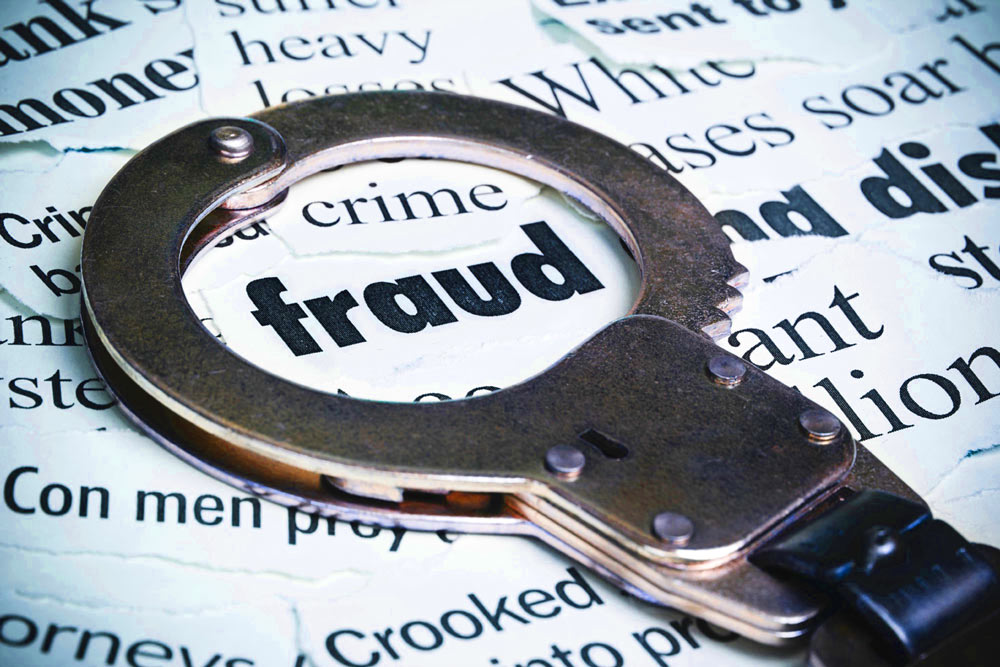 An Indian American man from Chicago has been to three years in federal prison for laundering cash proceeds from a telemarketing scheme that defrauded elderly victims.

In addition to the three-year prison sentence, US District Judge Sara L. Ellis on July 29 ordered Chaudhari to pay $6,500 in restitution to a Massachusetts victim.

Chaudhari used a phony Indian passport, false name, and false address to open multiple bank accounts in the United States to receive money from victims of the telemarketing scheme, John R. Lausch, Jr., US Attorney for the Northern District of Illinois said in a press release..

The scam involved phone calls from people falsely claiming to be associated with, among other agencies, the Social Security Administration and US Department of Justice.

Victims were told their identity had been stolen and that it was necessary to transfer money to various bank accounts, including the accounts opened by Chaudhari.

One of the victims was a retired nurse from Massachusetts who transferred a total of more than $900,000 from her bank and retirement accounts to accounts controlled by Chaudhari or others.

On April 19, 2018 – one day after Chaudhari opened an account and received a $7,000 transfer from the Massachusetts victim – Chaudhari entered a bank branch in Chicago and withdrew $6,500. Chaudhari engaged in this financial transaction knowing that the money represented proceeds of unlawful activity, the release said.

“The defendant played a pivotal role in a telemarketing scheme by laundering money received directly from elderly victims,” said Lausch. “We will continue to investigate, prosecute, and hold accountable anyone who attempts to scam elderly victims out of a peaceful retirement.”

“This individual deliberately created bank accounts using various false identities to manage funds obtained by illegal means. We will continue to work with our investigative partners to combat Social Security-related phone scams and pursue those who swindle our citizens out of their life savings.”

If you believe you or someone you know is a victim of elder fraud, complaints may be filed with the Federal Trade Commission online at www.ftccomplaintassistant.gov, or by calling 877-FTC-HELP, the release said.

More information about the Department of Justice’s efforts to help seniors is available at its Elder Justice Initiative webpage.