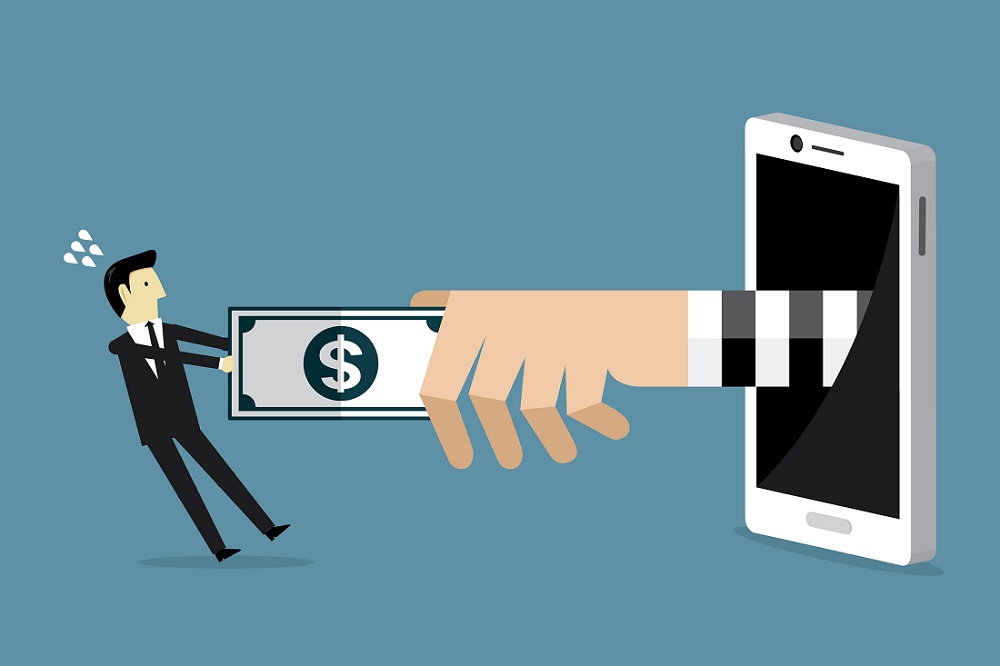 Charged with making millions of dollars from illegal securities trading, they all face 20 years in jail

Amit Bhardwaj, 49, Srinivasa Kakkera, 47, and Abbas Saeedi, 47, all California residents have been arrested and face unto 20 years in prison on various counts for their roles in an insider trading scheme.

Two others, Dhirenkumar Patel and Ramesh Chitor, separately pled guilty and are cooperating with the Government in this case, according to a press release. The case has been assigned to US District Judge Gregory H. Woods.

In another case, Brijesh Goel, 37, an investment banker in the financing group at a major international investment bank in New York has also been charged with four counts of securities fraud and one count of obstruction of justice. The case has been assigned to US District Judge P. Kevin Castel.

From November to April 2020, Bhardwaj, who was the chief information security officer of Lumentum Holdings Inc traded on company information himself and tipped his criminal associates, including Kakkera, Saeedi, Patel, and Chitor, regarding two separate potential acquisitions by Lumentum, Coherent, Inc. and Neophotonics Corporation.

In December 2020, after learning that Lumentum was considering acquiring Coherent, Bhardwaj himself purchased Coherent stock and call options, and Bhardwaj tipped two friends – including Dhirenkumar Patel – and a close family relative and they then all traded in Coherent securities.

Bhardwaj and Patel agreed that Patel would pay Bhardwaj 50% of the profits that Patel earned by trading in Coherent based on information provided by Bhardwaj.

When Coherent’s stock price increased substantially following the Jan 19, 2021 announcement, Amit Bhardwaj, his close family member, his friend Patel, and another friend, closed their positions in Coherent securities and collectively profited by nearly $900,000.

In or about October 2021, Bhardwaj learned that Lumentum was engaged in confidential discussions with Neophotonics about a potential acquisition.

Bhardwaj provided this information to Srinivasa Kakkera, Abbas Saeedi, and Ramesh Chitor, and they all traded in Neophotonics securities as a result. In connection with Chitor’s trading, Bhardwaj and Chitor agreed that Chitor and Bhardwaj would split the profits equally.

When Neophotonics’ stock price increased substantially following the announcement of the acquisition in November 2021, Kakkera, Saeedi And Chitor closed their positions In Neophotonics Securities And made collectively approximately $4.3 million in realized and unrealized profits.

Goel allegedly misappropriated that confidential information and tipped a friend, who worked at another investment bank in New York with the names of potential target companies from these emails, typically during in-person meetings such as when the two met to play squash.

Goel’s friend then used the information to trade call options, including short-dated, out-of-the-money call options, in brokerage accounts that were in the name of his brother, according to a press release.

Goel and and his friend agreed to split the profits from their trading. Between 2017 and 2018, Goel tipped his friend on at least seven deals in which the Investment Bank was involved, yielding total illegal profits of approximately $280,000.

Between May and June 2022, Goel also obstructed investigations by a grand jury in the Southern District of New York and the US Securities and Exchange Commission.

Specifically, Goel deleted and asked his friend to delete electronic communications regarding this insider trading scheme, including during an in-person meeting that consensually recorded.