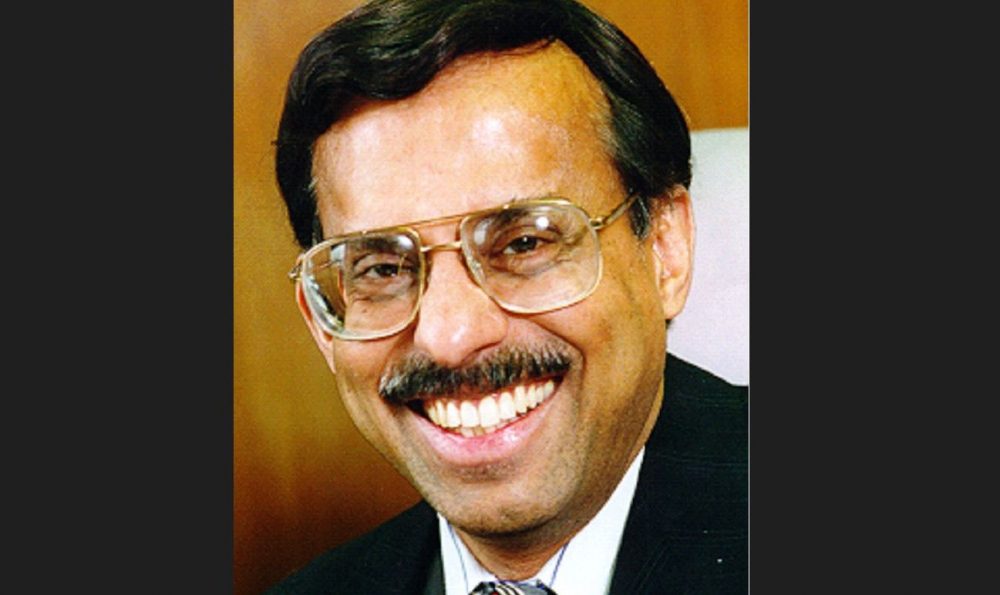 Dr. Ponisseril Somasundaran, an Indian American professor of engineering at Columbia University, has been elected Chair of the Hoover Board of Award commemorating the civic and humanitarian achievements of engineers.

Named in honor of Herbert Hoover, who led the effort to feed millions of Belgian and French refugees during World War I, the award recognizes great, unselfish, non-technical services by engineers to humanity.

Somasundaran is the La von Duddleson Krumb Professor of Mineral Engineering and Director of the Langmuir Center for Colloids and Interfaces at Columbia University.

His research has been concerned with a wide spectrum of environmental problems including Greener Chemistry, pollution control and remediation, controlled release in personal care, sludge treatment, waste water treatment, and nanotoxicity and decontamination of viruses to control Coronavirus.

Somasundaran received his MS and PhD from the University of California, Berkeley. After five years with the International Minerals and Chemical Corporation and Reynolds Industries, he joined the Columbia University faculty.

More recently he was the sole foreign fellow elected to the Royal Society of Canada. He was awarded the “Ellis Island Medal of Honor” in 1990. In March 2010, he was awarded the Padma Shri, one of India’s top civilian honors.

Somasundaran was appointed to the Board of Scientific Counselors (BOSC) US EPA in 2014 and chair of its chemical safety and sustainability committee as well as the hazardous risk committee and reappointed to the board in December 2017.

He is the author/editor of 15 books and of over 700 scientific publications and patents and editor of Encyclopedia of Surface & Colloid Science and the honorary editor-in-chief of the international journal Colloids and Surfaces.

He was the Chairman of the Board of the Engineering Foundation (1993-95).