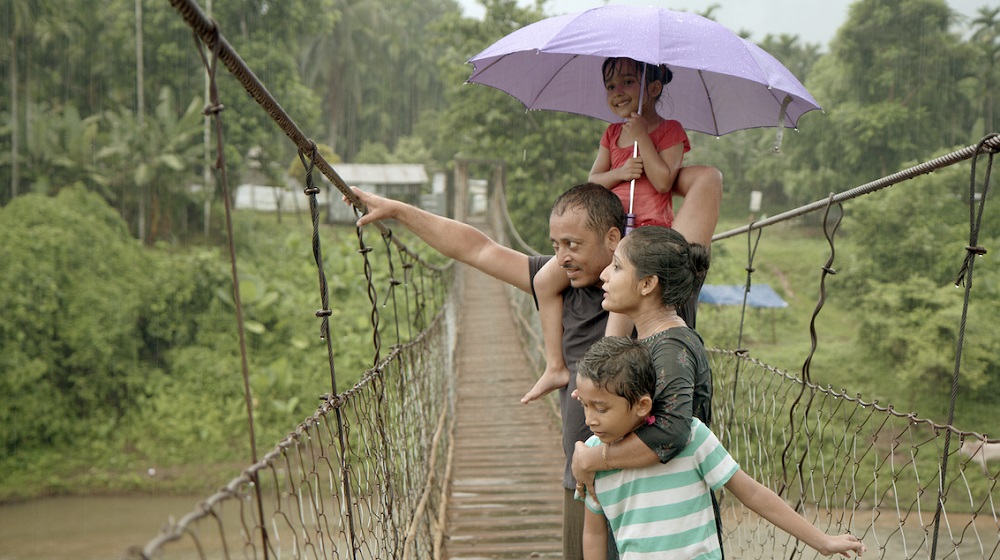 ‘Tora’s Husband’ is Das’ third independent feature in a row in the Assamese language to make its World Premiere at Toronto International Film Festival and is the first Indian film to premiere in the Platform section.

The 47th edition of the Toronto International Film Festival (TIFF) will be held from Sep 8 to 18.

Featuring Abhijit Das and Tarali Kalita Das in the lead roles, ‘Tora’s Husband’ is the story of a loving father and a kind neighbor, who struggles to keep his small-town business afloat while his relationships deteriorate, amidst loss and lockdowns. Shot during the lockdown, the film depicts life in a small town during the pandemic.

The writer-director-producer made the film independently, with a small crew. Sharing her journey, Rima says, “The story of my protagonist reflects my personal journey living and working amidst the pandemic.”

“In the midst of loss, lockdowns and life, we shot the film for over two years in real locations and natural conditions. Shooting this film was more challenging than shooting my previous films because the pandemic restricts you in many ways,” she says.

“There was this constant feeling of fear and restlessness, which my characters also depict. But I knew I just had to shoot this film, as this time will become history one day.”

The two-time National award-winning filmmaker from India is known for making indigenous and realistic stories. Her previous films ‘Village Rockstars’ and ‘Bulbul Can Sing’ also premiered at TIFF, and were screened at over 120 prestigious film festivals around the world winning over 70 Awards.